An exploration of energy cost, ranges, limits and adjustment process 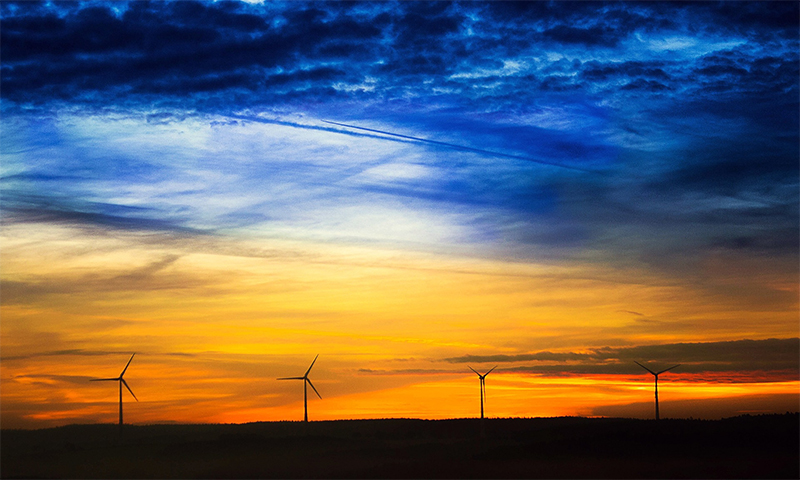 In this report, funded by a grant from the Institute for New Economic Thinking (INET), a new dataset of national energy expenditures covering more than 30 OECD countries since the early 1970s, complemented by longer-term (65-year) data for the US is developed. From this the report explores more robustly the hypothesis of long-term constancy in energy expenditure relative to GDP advanced by Bashmakov (2007) and also implied in research by Newbery (2003). The report goes on to explore patterns over time and the critical ranges, and consider various interpretations and implications.

Strong evidence is found to support a constrained range of long-run energy expenditures relative to GDP (“relative energy expenditures”), across time and countries: an observation which equates to an approximately “-1” relationship between energy price and energy intensity. The report demonstrates that timescales of adjustment however are long – in the region of 25-30 years for one cycle of energy prices, with the relationship most stable over periods approaching 50 years, which equate to two full price cycles. The stable range of energy expenditure is found to be 8±2 percent of GDP.

The report then touches on potential policy implications, including:
• The data clearly imply that energy systems have a large capacity to adapt to higher prices and other pressures, given time. There is no particular reason to believe for example that low carbon energy systems will ultimately increase energy expenditures.
• Practical policy can only deliver such transformations through the use of multiple policies spanning energy efficiency, environmental pricing, and direct investment in innovation and infrastructure. The energy transformations visible in the data covered (notably oil shocks and integration of eastern Europe) were externally driven, and involved large social and economic dislocations; it is doubtful whether any elected political system could drive equivalent transformations using price alone.
• Third, consequently, the normal economic logic that high environmental pricing should be the best instrument to drive transformation may need inverting: rather energy efficiency (in particular) can be viewed as a social policy, of which the environmental co-benefits will be undermined by rebound effects, unless it is accompanied by rising energy prices, so as to keep overall costs within the Bashmakov-Newbery constant of energy expenditure. To combine regulatory certainty with flexibility, it is also possible that price-based instruments (such as fuel duties or environmental pricing) could be designed with escalators that are automatically paused if expenditure thresholds are exceeded, and resume when expenditure falls.