Researchers from the UCL Institute for Sustainable Resources and UCL Energy Institute warn that UK government plans for new oil and gas fields are incompatible with the Paris Agreement. 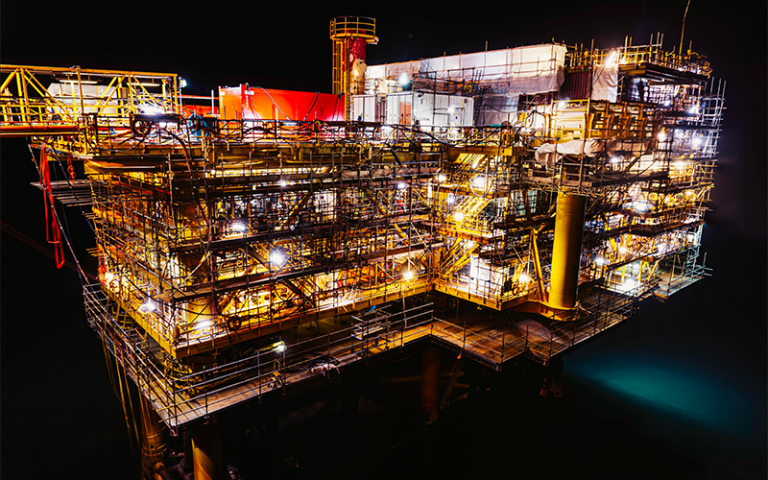 The UK government plans to continue licensing new North Sea oil and gas fields, but is proposing that future licensing rounds be subject to a series of climate tests to ensure that any new permits are in line with the UK’s climate change commitments. The proposed ‘climate compatibility checkpoint’, which is currently being consulted on, is the government’s attempt to resolve the tension between its commitment to reaching net zero emissions by 2050 and its policy of ‘maximising economic recovery’ of oil and gas. However, UCL researchers conclude that new oil and gas fields are incompatible with limiting warming in line with the Paris Agreement. Furthermore, the climate checkpoint would only take into account national production and climate targets which – if repeated by other countries – ignores the reality that there is a ceiling on the amount of CO2 the world can safely emit.

According to the UCL team, the checkpoint would:

need to explicitly identify which projects elsewhere in the world would not produce in order to truly align new fossil fuel production in the UK with global climate targets”.

Drawing on this policy brief the UCL team submitted a response to the UK Government's consultation on the climate compatibility checkpoint for new North Sea oil and gas licensing. The response can be found here.

Photo by Dean Brierley on Unsplash