Indonesian Palm Oil: Who are we exploiting?

Students from the Energy, Environment and Resources in Developing Countries module have written blogs on current energy, environment, and resources problems in one or more developing countries - here Nadhira Ratnasari looks at the issue of Indonesian palm oil. 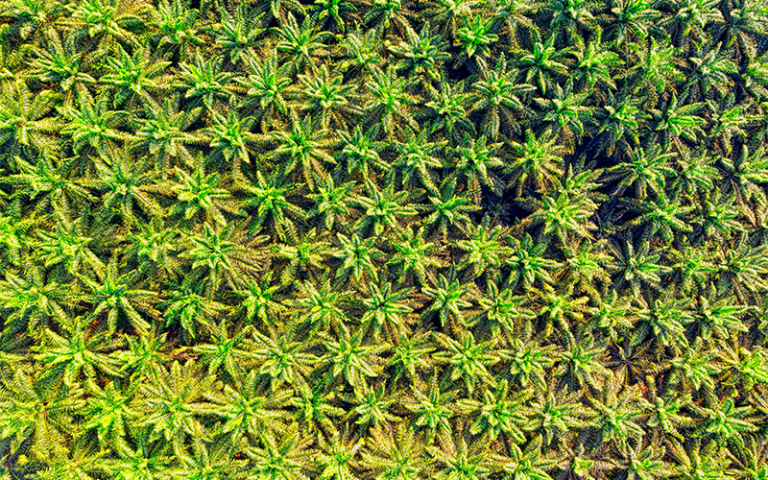 Who doesn’t love Nutella? While the spread gained popularity for its combination of nuts and chocolate, we tend to forget one of its key ingredients, palm oil.

As the largest palm oil producer in the world, Indonesia supplied 56% of the global demand in 2018 for goods ranging from foods to cleaning products. In 2019, the palm oil industry contributed to 4.5% of GDP, boosting the national economy. However, this comes at a great environmental cost and the benefit is not distributed equally between the big industries and farmers working for the plantation.

Often associated with severe forest fires, palm oil industry was one of the key contributors to the burning of 329,000 hectares of land in 2019. This caused the Air Quality Index to reach 2000 at its worst point, 20 times higher than what is considered as satisfactory. In the same year, a palm oil company was fined USD 550,000 for violating regulation on air pollution due to peat fire in North Sumatra. To make matters worse, land disputes slowed down the firefighting process causing the fire to last for 21 days, releasing a significant amount of carbon emissions.

Despite the popularity it has in the global market, small farmers in Indonesia are struggling to earn the minimum wage. Perupuk village is located in North Sumatra where palm fruit farming is one of the sources of employment. A typical farmer earns USD 35 per month from selling their harvest, compared to the region’s minimum wage of USD 175.

With limited production, small farmers are unable to meet industry’s  demands  directly. Instead, they are forced to sell their harvest to middlemen who dictate the market price creating a big gap between the industry buying price and the small revenue the farmers earn. With limited access to fertilisers and skills, farmers are unable to increase their production leaving them in the pit of poverty.

In Kalimantan, Seruat Dua Village is known to have the fastest deforestation rate due to palm oil expansion. A survey stated that villagers were never consulted on the palm oil industries’ expansion plan and the associated impacts nor were they being compensated for it. Living from the past trauma of unresolved land disputes, villagers are pressured to surrender their lands in fear of not receiving any compensation. Elsewhere, companies vowed to develop road works and create job opportunities to persuade villagers to sell their lands. These promises never came true, leaving the villagers in disappointment.

So, what has been done?

Some efforts have been made to minimise the impacts of the growing palm oil demand. Certifications such as Roundtable Sustainable Palm Oil (RSPO) and a moratorium to halt expansion of plantations in peatland areas are two examples of the global and national attempt to solve the problems. 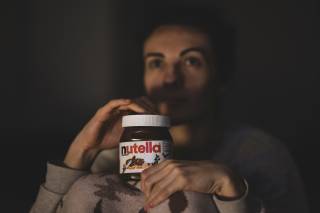 However, despite earning RSPO certification, several companies still received complaints regarding land disputes  and      unfair compensations. Adding to this, the Indonesian government concluded not to extend the moratorium, a decision which caused quite an outrage amongst environmentalists.

While it is clear the government  has  not  done enough on this matter, it also raises a question on who is responsible for the push of palm oil expansions. Is it the government or are we, as consumers, the bigger culprit?