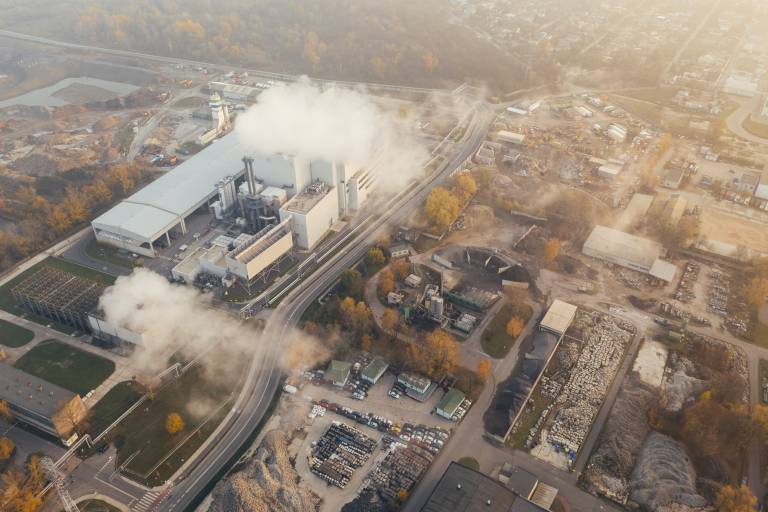 Research teams across the UK will investigate the viability of five innovative methods of large scale Greenhouse Gas Removal (GGR) from the atmosphere, to help the UK reach its legislated Net Zero climate target by 2050.

The five different methods all have potential to remove greenhouse gases from the atmosphere but need to be better understood and proven at scale.

The project has funding for five years from UK Research and Innovation (UKRI) and is the UK Government’s largest-ever research programme to date. As well as the Greenhouse Gas Removal Demonstrators Programme, there will be a central Directorate Hub led by the University of Oxford.

Unlike techniques to reduce emissions at source, GGR aims to capture and remove CO2 and other greenhouse gases already in the air. Achieving net zero requires dramatic reductions in emissions, but it also requires GGR. As the UK Government has set the goal of net zero emissions by 2050, and the COP26 climate negotiations take place in Glasgow in November this year, the CO2RE Hub will play a critical role in bringing together leading UK academics and provide flexible funding to help participants in the Greenhouse Gas Removal programme bridge gaps in research and engagement activities.

Professor Cameron Hepburn, from the University of Oxford, and the overall lead of the Directorate Hub said:

“Greenhouse gas removal is essential to achieve net zero carbon emissions and stabilise the climate. Alongside the need for much faster emissions reductions now, we also need to start pulling CO2 out of the atmosphere.”

Dr. Isabela Butnar, Academic Lead and Senior Researcher in Bioenergy Systems
explains the role of the Institute for Sustainable Resources at UCL:

Practically all pathways to net zero by 2050 and a maximum 1.5oC global warming by 2100 require extensive use of technologies that remove greenhouse gases from the atmosphere. UCL is pleased to be a core consortium partner in CO2RE, the UK Research Councils’ Hub for greenhouse gas removal (GGR) research. One of UCL’s roles will be to coordinate the development of a robust evaluation framework for GGR technologies, which will be absolutely necessary if these technologies are to be trusted permanently to remove carbon dioxide from the atmosphere.”

Photo by Marcin Jozwiak on Unsplash