A new paper published in Climate Policy Journal by Prof Michael Grubb from the UCL Institute for Sustainable Resources with Mercator Research Institute Germany shows that 24 countries have sustained reductions in both CO2 and overall greenhouse gas emissions. 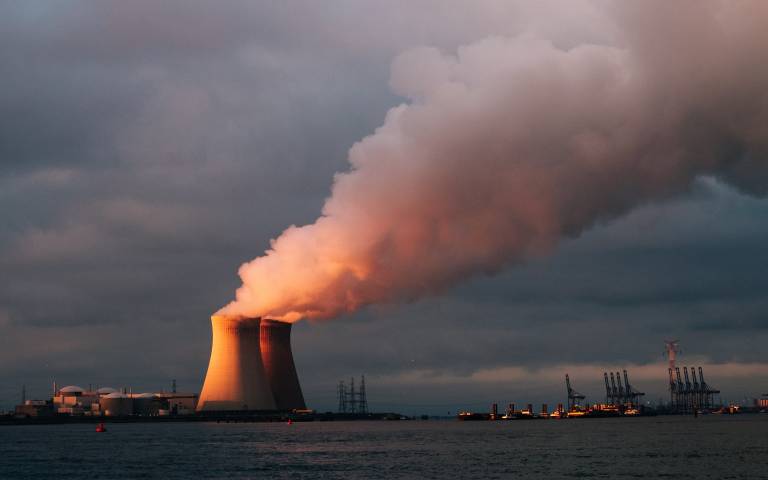 The findings are also robust for the ‘carbon footprint’ of these countries, ie. Taking account of trade effects – the reductions are real, and not attributed to outsourcing, for example through off-shore manufacturing industry.

The paper shows that most emissions reductions were achieved primarily in the energy sector, while transport emissions have mostly continued to grow.

Even a decade ago, many people thought that economic growth and greenhouse gas emissions were almost inseparable. These countries have shown this is false. Strong policies, mostly set in the context of legally binding emission targets, have delivered nationally sizeable emission reductions alongside healthy economic performance. Such efforts now need to be strengthened and expanded across sectors and many more countries.”

Photo by Mick Truyts on Unsplash