ISR Director and Professor of Resources and Environmental Policy, Professor Paul Ekins, is the lead signatory of an open letter highlighting the connection between opening new coal mines in the UK and an increase in UK and global greenhouse gas (GHG) emissions. 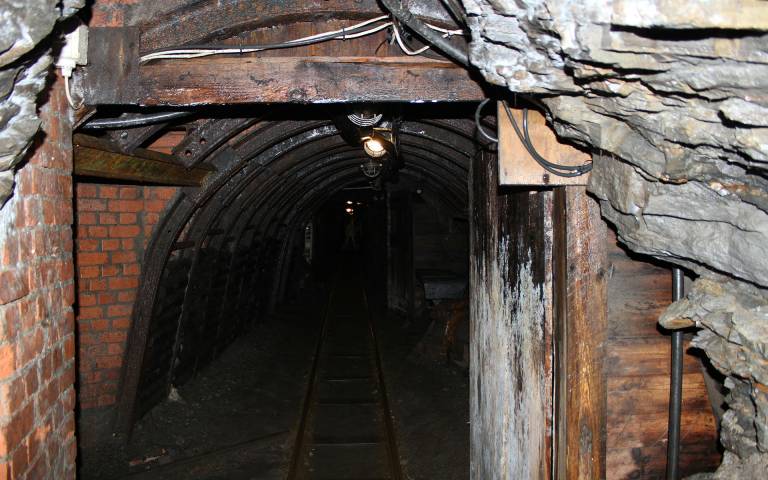 The letter, signed by more than 50 economists, energy and resource experts, claims that Kwasi Kwarteng (Energy Minister) and Robert Jenrick (Housing and Local Government) have repeated 'baseless claims' about coal-mining's effect on the climate, which, they say, could lead to new coal mines opening and the UK failing to meet its climate commitments under the Paris Agreement.

The letter identifies where planners and ministers have repeated an 'erroneous' claim made by mining companies: that opening new coal mines in the UK would 'save carbon' or be 'carbon neutral'.

Mining companies claim that 'indigenous' coal would substitute coal that would otherwise come from abroad, potentially with a lower carbon footprint. Top economists and energy experts strongly refute this claim and urge ministers that acceptance of this “error” made by mining companies and permitting the opening of new coal mines would “damage the UK's standing as a world leader in phasing out coal.”

“Coal-mining companies have peddled economic nonsense by suggesting that opening new coal mines in the UK will not increase global carbon emissions that contribute to the climate crisis. Coal is the most polluting fossil fuel, and we can expect that the more coal that is extracted, the more will be burned. Planning authorities and ministers seem to have been misled by the companies' baseless claims, as a result of which there is a danger that they will permit new coal mines, thereby fatally undermining UK claims to be a global leader in phasing out coal and reducing emissions ahead of the COP26 climate summit.”