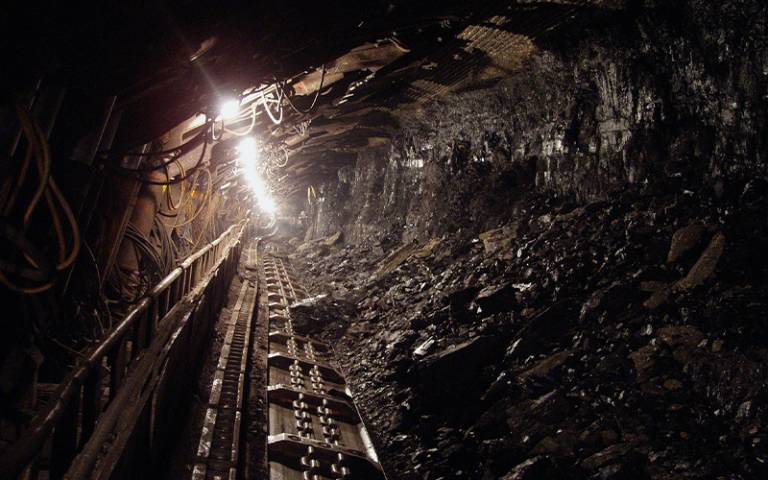 ISR Director Professor Paul Ekins has explained why the Mining company's plans are "economic nonsense" and should not justify the extension of the Bradley coal mine in County Durham.

Both the West Cumbria Mining and Banks Group have used flawed economic logic to claim that their coal extraction is either 'carbon netural' or that they are saving Greenhouse Gasses (GHGs), as an alternative to imported coal.

Read more on this topic on the Coal Action Network website.