UCL Institute for Sustainable Resources have published an influential research report examining a number of aspects of cross-border electricity trading between Great Britain (GB) and connected European Union (EU) markets—including various ones which could be impacted by Brexit. 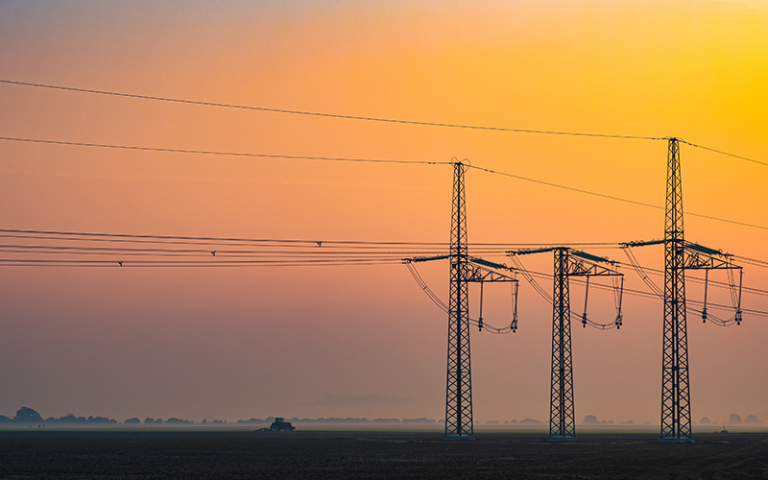 The 178-page report, titled ‘The Value of International Electricity Trading’, was commissioned by British energy regulator, Ofgem, and produced in collaboration with the University of Cambridge. The report was extensively cited by Ofgem in their flagship report ‘State of the Energy Market’.

Read the ISR news story about the report.

The value of interconnectors

The research examines the efficiency and value of electricity trading between GB and interconnected electricity markets, over timescales ranging from year-ahead to intra-day, between 2013 and 2018. This is a period in which markets introduced increased levels of ‘coupling’, a mechanism in which available interconnector capacity is taken into account when determining electricity prices in each market. The researchers found that:

The report also investigates the impact of unilaterally taxing carbon emissions in one country trading electricity with other connected countries. In 2013, GB implemented a unilateral carbon tax—the Carbon Price Support (CPS)—not replicated by its European neighbours.

The policy has been instrumental in reducing carbon emissions in the electricity sector, leading to an unprecedented reduction in coal generation.

However, a higher carbon price leads to higher GB wholesale prices and greater cross-border price differentials, affecting cross-border trade. Key findings from this part of the report include:

The report also examines how market coupling has affected the relationship between electricity flows and price differentials between GB and interconnected markets.

It provides and validates new methods to measure how efficiently electricity is traded across borders. In this part of the report, the researchers found that: