The Financial Times has featured a report on electricity prices from ISR's Professor Michael Grubb and Paul Drummond. 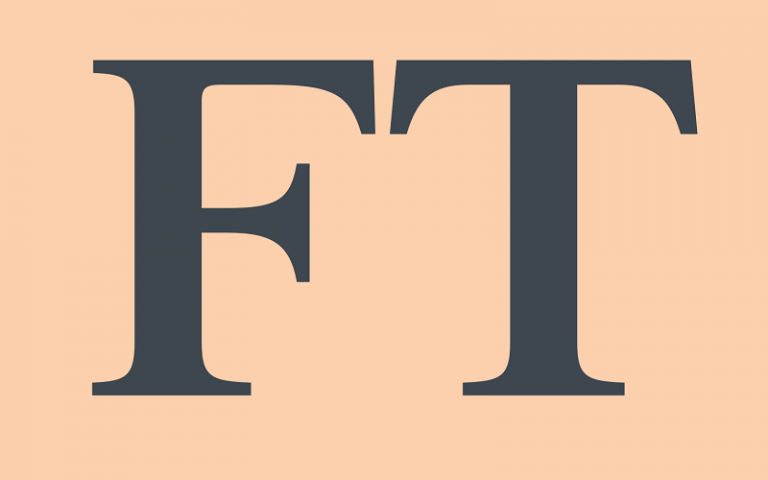 British industry pays on average a third more for electricity than many counterparts in Europe who have reaped the benefits of better interconnections, more cross-border trading and long-term supply contracts.

The findings, in a report published on Monday by University College London, will reopen the debate on the high electricity bills paid by industry at a time when the government is focused on decarbonising its energy sources.

The report’s authors propose several policy changes to support “competitive” prices, including making it easier to invest in low-cost renewable energy sources such as onshore wind farms, which have been excluded from subsidies. The UK should also ensure it leaves the EU in a way that it retains “unrestricted access to the internal energy market”, they say.