Scale of global water crisis is unclear due to inadequate metrics, study suggests

A new study by UCL researchers exposes substantial limitations in the ability of current metrics to define ‘water scarcity’. 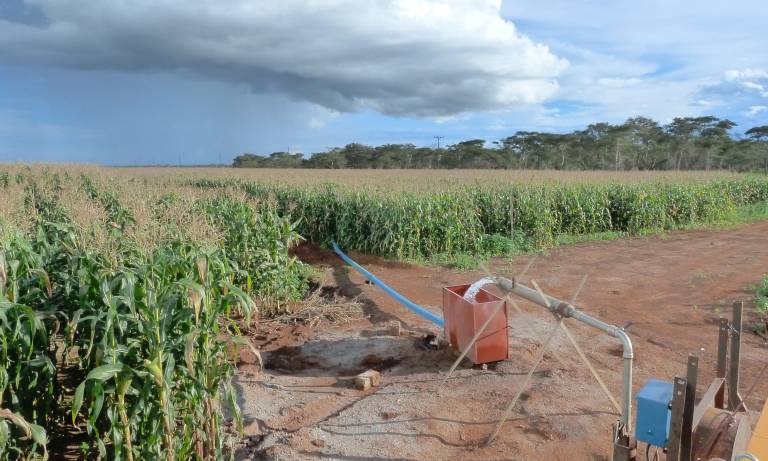 A new study by UCL suggests the scale of the global water crisis could not be properly known at due to inadequacies with the current metrics used to measure it.

With today being World Water Day, the research, led by the UCL Institute for Sustainable Resources and UCL Geography, exposes substantial limitations in the ability of current metrics to define ‘water scarcity’.

The report finds that the misrepresentation of freshwater resources and demand is particularly severe in low-income countries of the tropics where the consequences of water scarcity are projected to be most severe and where most of the global population now live. Simply put, the authors argue that we do not know the dimensions of the global water crisis.

Ensuring the availability of adequate quantities of freshwater to sustain the health and well-being of people and the ecosystems in which they live, remains one of the world’s most pressing challenges. This question is reflected in UN Sustainable Development Goal 6.4 which seeks to reduce the number of people suffering from water scarcity.

The authors call for a renewed debate about how best to measure ‘water scarcity’ and argue that it be redeﬁned in terms of the freshwater storage required to address imbalances in freshwater supply and demand. Such an approach, they contend, would enable for the explicit consideration of groundwater, the world’s largest accessible store of freshwater which accounts for nearly 50% of all freshwater withdrawals globally.

Further the authors suggest that such a metric could be used pragmatically to explore a wide range of options for addressing freshwater storage requirements beyond dams alone that include use of renewable groundwater, soil water, and trading in virtual water.

Richard Taylor, Professor at UCL Geography and co-author of the paper, said:

World Water Day, held on 22 March every year, is about taking action to tackle the water crisis.

Today, there are over 663 million people living without a safe water supply close to home, spending countless hours queuing or trekking to distant sources, and coping with the health impacts of using contaminated water.