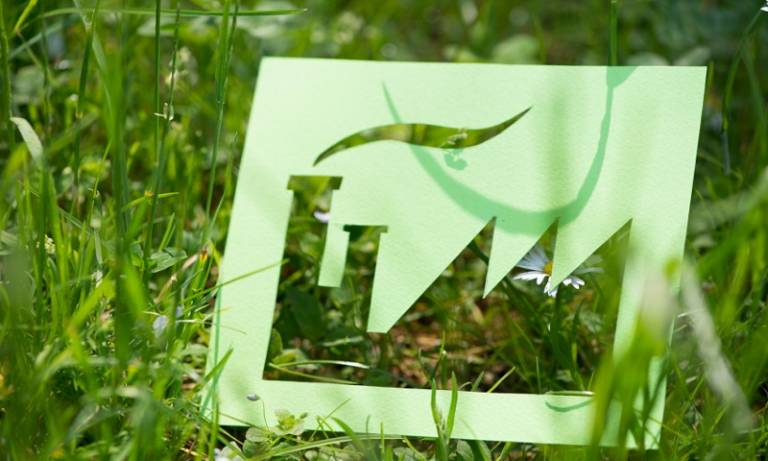 In a new collection of essays, published by Green Alliance today, eight leading business and policy voices, including UCL ISR Director Professor Paul Ekins OBE, say the government must embed low carbon development and resource efficiency in a truly modern industrial strategy; and that failure to do so risks wasting the opportunities the UK has to capitalise on the green economy.

This publication brought together respected thinkers [1] from politics, business, trade unions and academia to give their views on the kind of economy the industrial strategy should be building and the role low carbon and resource efficiency can play.

Professor Ekins draws attention to the often overlooked role of resource efficiency and productivity in business competitiveness and the additional rewards there could be for water and agriculture businesses from a more coherent approach to investment.

Notes
[1] Industrial strategy fit for the future: Perspectives on building a competitive UK economy is published today by Green Alliance. The contributing authors are: