UCL ISR's Professor Paul Ekins OBE joined a high level panel discussion on 9th May hosted by The Crowd to consider the environmental implications of the forthcoming EU referendum. 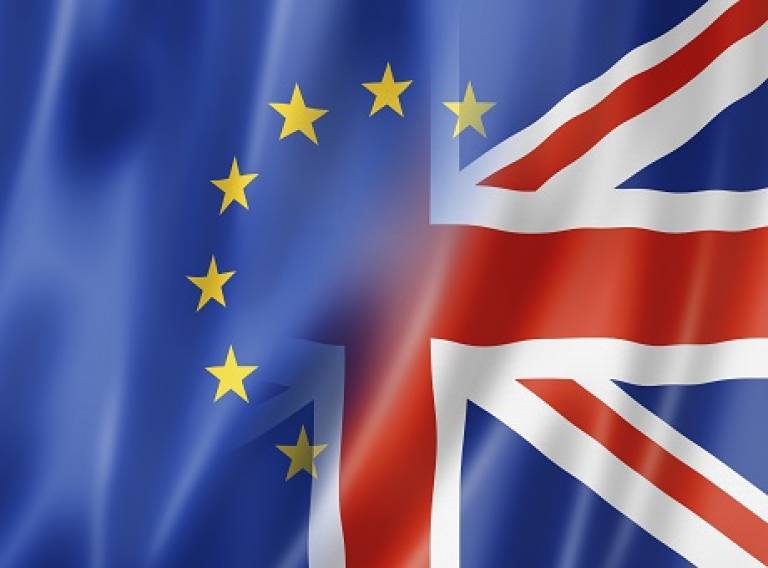 He joined Caroline Lucas MP, Michael Liebreich and Lord Callanan to debate the impact of Brexit on UK environment policy.

Paul Ekins argued the case for the UK to remain in the EU and gave examples of how EU legislation has benefited the UK's green strategy. Professor Ekins said during the debate that "there's no doubt that if we weren't apart of the EU we wouldn't be trying to meet these standards".

At the end of the event, after panellists had given their views on the benefits and drawbacks of the EU referendum on the UK environment, audiences were asked to vote for their preferred option – leave, remain or unsure. 86% of the audience said they will vote for Britain to remain in Europe, with 9% representing the 'leave' camp and 5% still undecided.

More details and coverage from the debate are available on The Crowd and edie.net.