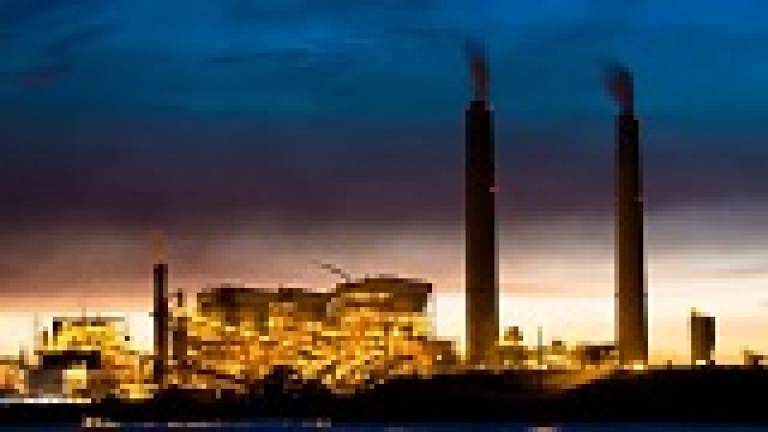 “Few energy projects have been as racked with doubt as the nuclear power station that’s supposed to get built at Hinkley Point in Somerset, UK.

The latest bout of uncertainty follows the resignation of the chief finance director of EDF, the largely state-owned French company that would construct it. Thomas Piquemal felt that EDF’s share of the £18 billion investmentneeded to get the power plant up and running could harm the company’s prospects.

The backdrop is a UK government desperate for the plug not to be pulled. Its reasoning? Energy security, the cost of power, and job creation. Nuclear plants can supply zero-carbon power continuously, and Hinkley will generate 7 per cent of current UK electricity demand for 60 years, at a rate that is currently cheaper than that of power from offshore wind. And the foreign investment needed would lead to the creation of some 25,000 jobs.

But how essential is Hinkley? That depends on a few key factors: how much electricity the UK needs in the decades ahead, how efficiently electricity is used and to what extent it replaces transport fuels and natural gas for heating.

Modelling from the UK Energy Research Centre suggested that electricity demand in 2050 could be 30 per cent higher than in 2015, with increased nuclear capacity playing an important role in meeting that demand, with smaller roles for coal and bioenergy facilities that capture and store emitted carbon, and a part to play for wind, tidal and solar power.

Since that work, the ground has shifted. The prospects for carbon capture and storage in the UK have dimmed and the costs of producing electricity from renewable sources have fallen further. Electricity from offshore wind is likely in 2025 to cost significantly less than that from Hinkley. In addition, the ability to store large amounts of electricity to smooth out intermittent supply from renewables in the 2020s seems more likely".