"Give it back, that's mine!": Endowment Effect, Loss Aversion and Status Quo Bias 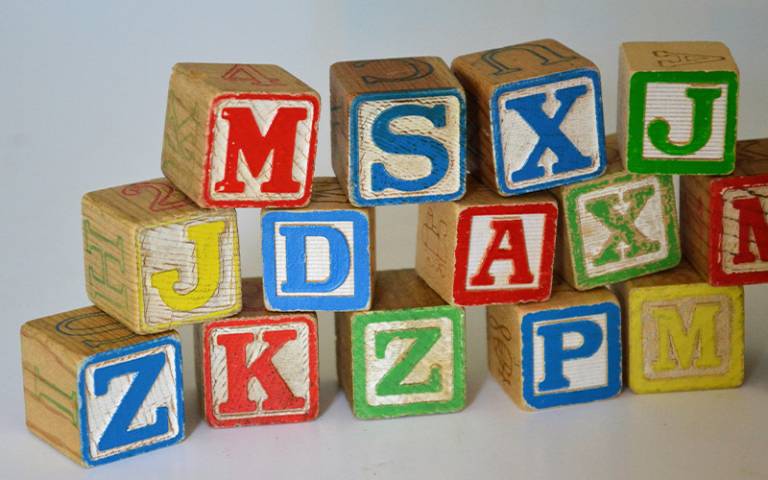 How often do we hear kids scream for their toys back? Possessiveness tends to be quite common, and completely normal, among young children. Social psychologists suggest that this is a feeling which is linked to perception of self-efficacy and competence. For instance, having control over a toy and being able to prevent someone else from using it, can give the child a sense of control, which in turn gives gratification. (1)

Being able to express and understand possession through the word "mine" also suggests a relationship between language development and behaviour. Children in fact tend to start displaying possessive behaviour when they also start speaking (2). In addition to this, Nelson (3) suggests a relationship between being able to conceptualise possession and whether the child has older siblings or not. Children like to explore, and if they have an older brother or sister they may be more likely to experience conflict over possession, leading them to being able to express it sooner linguistically as well (1).

Possession is also linked to how children perceive themselves, and it is often argued that children may display an outward behaviour which mirrors the way they feel about themselves and the way they treat themselves (1). While growing up, we all slowly learn to understand the difference between "me" and "not me", and this is strictly linked to how the child perceives their actions and their effects (1). For example, if the kid touches a hot stove and subsequently feels pain, they will learn that their hand is on the stove, that the stove is hot, and that putting their hand on it is maybe not such a great idea (4). This contingency between action and effect makes the child learn how to behave appropriately, but also about themselves. Over time, the social environment and culture in which the child grows up, together with the reward and punishment pattern that the he experiences, determine the evolution of the child's possessive behaviour (1).

Children, however, are not the only ones who can be possessive, or better, who find it difficult to give up what is theirs. The concepts of endowment effect, status quo bias and loss aversion hint at this very fact: People like to hold on to what they have acquired (endowment effect), which also means that they tend to stick with the current state of things or their current selected option (status quo bias), and generally dislike giving up what they have acquired more than that they like acquiring itself (loss aversion). But how does the endowment effect translate into economic terms? Well, it means that we are willing to accept a much higher amount of money in order to give up our object than what we would be willing to pay if we did not have that object and we were to acquire it (WTA>WTP). Loss aversion means that our dis-utility for giving up that object will be greater than the utility derived from acquiring it. (5)

Kahneman, Knetsch & Thaler (5) give a nice example of the impact that the endowment effect can have on a potential market scenario. In their experiment at Simon Fraser University they assigned participants to three groups: Sellers, buyers, and choosers. The sellers were given a mug as endowment and were asked to report how much they would be willing to sell it for. The buyers instead were asked to report how much they would be willing to pay to buy the same mug. The choosers were asked to choose between receiving a mug or a certain amount of money chosen by them. Results showed the following median reservation prices: $7.12 for the sellers, $2.87 for the buyers, and $3.12 for the choosers. The participants' willingness to accept was much higher than their willingness to pay, and choosers behaved more like buyers than sellers. The endowment effect therefore created little opportunity for trade.