Book launch and conversation with Matt Winning and Katharine Hayhoe 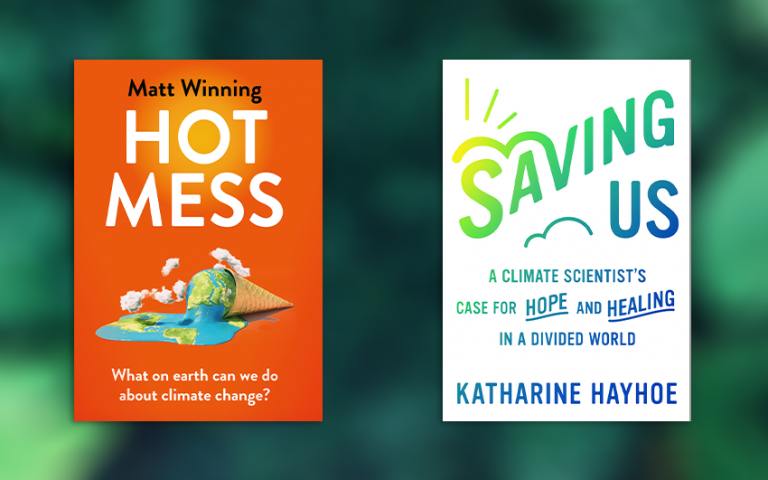 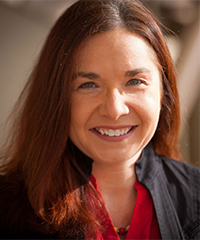 Professor Katharine Hayhoe: Professor Katharine Hayhoe is a climate scientist who is the chief scientist for The Nature Conservancy and a distinguished professor and chair at Texas Tech University. Her TED talk, “The most important thing you can do to fight climate change: talk about it” has nearly 4 million views. She also hosts the PBS digital series Global Weirding, currently in its fifth season. Katharine has been named one of TIME's 100 Most Influential People, the United Nations Champion of the Environment, and the World Evangelical Alliance’s Climate Ambassador. Katharine can often be found talking to people about why climate change matters and what we can do to fix it, and her book SAVING US is out now. 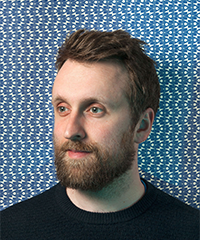 Dr Matt Winning: Dr Matt Winning is a Senior Research Fellow at the UCL Institute for Sustainable Resources working on both climate policy and the circular economy. Matt also performs live climate change comedy and has a TEDx talk about the importance of using humour to discuss climate change. On radio he has appeared on BBC Radio 4’s News Quiz and The Now Show and was a co-host of the BBC Radio 4 show Mark Watson and Matt Winning: Seriously, Though, The Planet. On TV Matt appeared as the environmental correspondent on Dave's 'Unspun with Matt Forde' and in BBC Scotland TV show The State of It. His first book HOT MESS came out in November 2021.