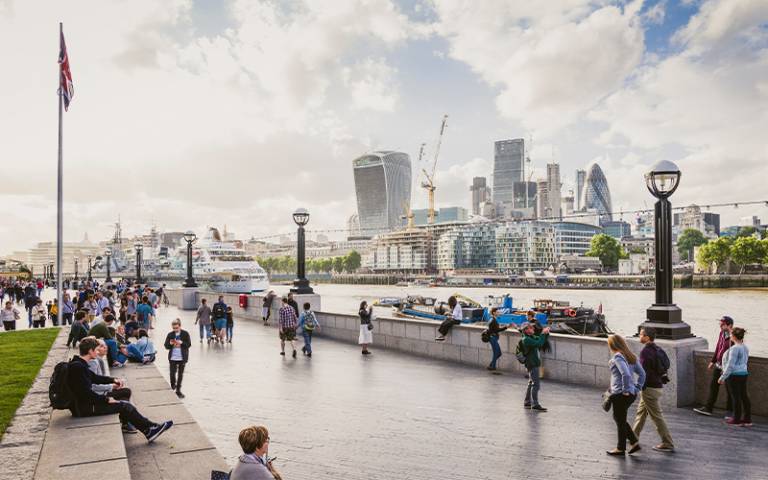 Join Sir James Bevan, Environment Agency Chief Executive, as he discusses the ever-strengthening links between the environment and human health in his talk 'Healthcare for planets and humans: why looking after the environment is good for mind and body'.

Join UCL ISR for our next public lecture with a talk from Sir James Bevan, Environment Agency Chief Executive, as he discusses the ever-strengthening links between the environment and human health.

In this session you will hear:

We will then hear a response to this presentation from Professor Joanna Chataway, Head of the Department of Science, Technology, Engineering and Public Policy (STEaPP) at University College London (UCL) followed by a Q&A session chaired by Professor of Resources and Environment Policy and Director of the UCL Institute for Sustainable Resources, Professor Paul Ekins. 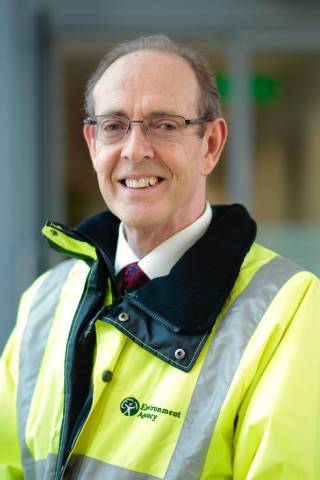 Sir Bevan has had a long career in government. His previous roles include:

He has also held a number of senior posts in the Foreign and Commonwealth Office including posts in Washington, Paris and Brussels.

Sir Bevan has a BA Honours in Social Anthropology from the University of Sussex.

He was made a Companion of the Order of St Michael and St George (CMG) in 2006 and was awarded a Knighthood in 2012. Sir Bevan was also awarded an Honorary Doctorate by Sussex University in 2012.

Professor Chataway is Head of the Department of Science, Technology, Engineering and Public Policy (STEaPP) at University College London (UCL). Previously, she was Deputy Director of the Science Policy Research Unit (SPRU) and Professor of Science and Technology Policy at SPRU, University of Sussex. She has also worked as the Director of the Health, Innovation and Science (IHS) research group at RAND Europe and Professor of Biotechnology and Development at the Open University.

Professor Chataway is co-leading a UKRI funded study on Science, Technology and Innovation (STI) for the Sustainable Development Goals (SDGs) with Andy Stirling and Tommaso Ciarli from SPRU and with partners in Latin America, Asia and Africa and with UNDP.  Her main current interest is in contributing to the development of new orientations in STI policy to address social, economic and environmental goals.

Watch a recording of the webinar

Photo by Mike Stezycki on Unsplash