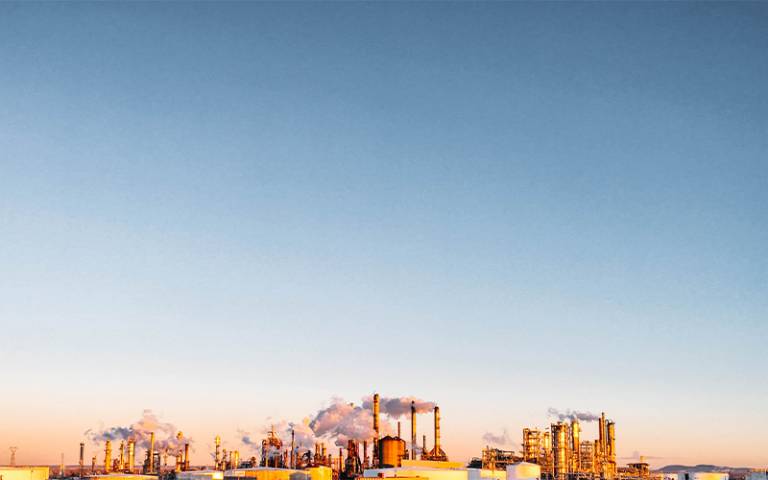 It is very difficult to focus on all of the SDGs while also trying to decrease carbon emissions and limit the climate temperature to 1.5°C above pre-industrial levels. The SDGs focus on improving the current world situation with the help of all countries, but challenges are much greater for undeveloped countries than developed countries at this stage.

For example, SDG 9 aims to “build resilient infrastructure, promote inclusive and sustainable industrialisation and foster innovation”. This implies that countries should focus on affordable and equitable access for all such as trans-border infrastructure which will support economic development and human well-being, retrofitting industries to make them sustainable, efficient and innovative. However, this change and innovation is more feasible in developed countries such as UK, USA and the UAE, and much harder in poorer countries in areas such as South America, Africa, Asia. Therefore, the SDGs need to take in to consideration the poorer countries when thinking about developments, and how poorer countries will finance the required innovation.

This sort of development will require energy, which also increases carbon emissions. Therefore, it is difficult to focus on SDG 9 when there has been a decision of limiting temperatures to 1.5°C. For example, in China the current CO2 emissions are 10,641 million tonnes per annum and 7.7 tonnes emissions (per annum) per capita; the causes of increase in current emissions in China are the country’s large economy and population. Also there’s too much being produced rather than consumed or used, therefore the surplus production is not being used efficiently. Therefore, it is clear that emerging economies are producing a lot, and building more infrastructure, and that this is causing a lot of issues towards carbon emissions.

The priority should be to limiting climate change to 1.5°C. However, this does not have to be contradictory to the priorities of developing and emerging economies. For example, China has stated that their main concerns and priorities are taking care of their economic development, decreasing the overheating economy and also addressing concerns with local air quality issues. These all will be improved if carbon emissions are decreased drastically and also the temperature rise is limited to 1.5°C.