Saskia Sassen is an Honorary Professor at the UCL Institute for Innovation and Public Purpose (IIPP). 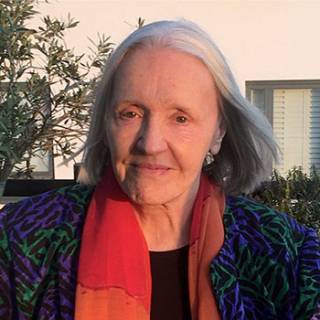 Saskia Sassen is an Honoray Professor at IIPP and is the Robert S. Lynd Professor of Sociology and former Chair, Committee on Global Thought, Columbia University.

She is the recipient of diverse awards and mentions, multiple doctor honoris causa, named lectures, selected for various honors lists. She was awarded the Principe de Asturias 2013 Prize in the Social Sciences, selected as one of the top 100 women in the Sciences in 2018, and awarded the Geneva Picciotto Prize in 2020.