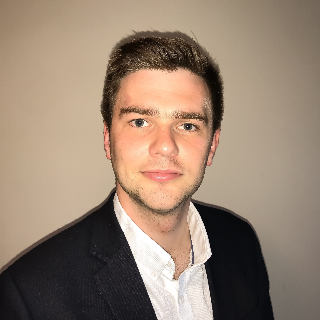 Laurie is a Policy Fellow at IIPP. Prior to this Laurie was a Senior Economist at the New Economics Foundation.

Laurie's research focuses on how different types of finance have been distributed between different types of public institutions, in different sectors and in different countries; how state investment banks are opening up new technological frontiers and economic opportunities; and where the opportunities lie for new forms of public finance to promote long-term investment and mission-orientated policy around the world. His work has been instrumental to the design and implementation of the Scottish Government's new Scottish National Investment Bank, which is due to become operational in 2020.

Laurie has authored many influential papers and policy reports, and is also the co-author of the book ‘Rethinking the Economics of Land and Housing’, which was listed by the Financial Times as one of the best economics books of 2017.

Laurie regularly discusses economic issues in the media, including on Sky News, Channel 4 News, BBC World and BBC Radio 4, and is also a Trustee at the Finance Innovation Lab.