The role of innovation in transitioning Cuba

IIPP is working with university and government partners in Cuba to explore how the country can deploy innovation in transitioning its economy into a digital future. 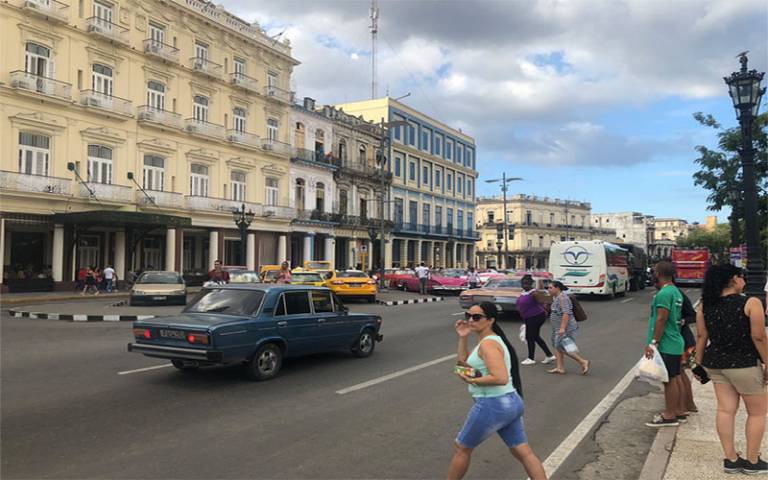 The collaboration between IIPP and Cuban partners focuses on the role of public policies to foster innovation in an emerging innovation system.

In December 2019, IIPP deputy director Rainer Kattel visited Havana, Cuba and worked closely with a network of government, university and private sector actors. The topic of the meetings was to explore: how the country will transition from communism, and what role innovation will play in the future of the country. The open and frank discussions focused particularly on learning from the transition experiences of post-Soviet economies in 1990s. 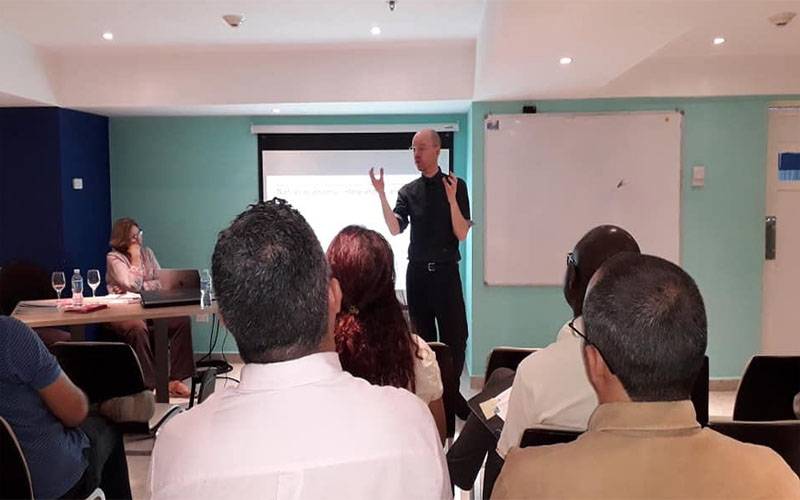 Countries like Estonia experienced radical and rapid transition into capitalism, yet this came at the cost of increased inequality and social polarisation. Professor Kattel talked about the challenges of managing the transition, particularly the need to carefully steer foreign investments and building up domestic capacities to produce innovative and technologically advanced goods and services.

“I was born in the Soviet Union and experienced first-hand a radical and rapid transition into a capitalist economy in 1990s. Estonia’s lessons, both successes and failures, are invaluable for countries such as Cuba. Innovation policies of the 1990s didn’t pay enough attention to building up domestic technological capacities. In fact, many post-Soviet economies lost, almost overnight, their capabilities in applied research. This will be one of the key challenges for Cuba; how to build on existing applied research in universities and state-owned companies while steering emerging competitive private sector companies towards an inclusive and sustainable innovation agenda.”

IIPP’s engagement in Cuba is supported through the 'Contribution to the design of public policies for the development of entrepreneurship in Cuba’ project, funded by the British Embassy in Havana, and led by UCL’s Dr. Emily Morris, a Development Economist specialising in Latin America and the Caribbean.