Design beyond the object 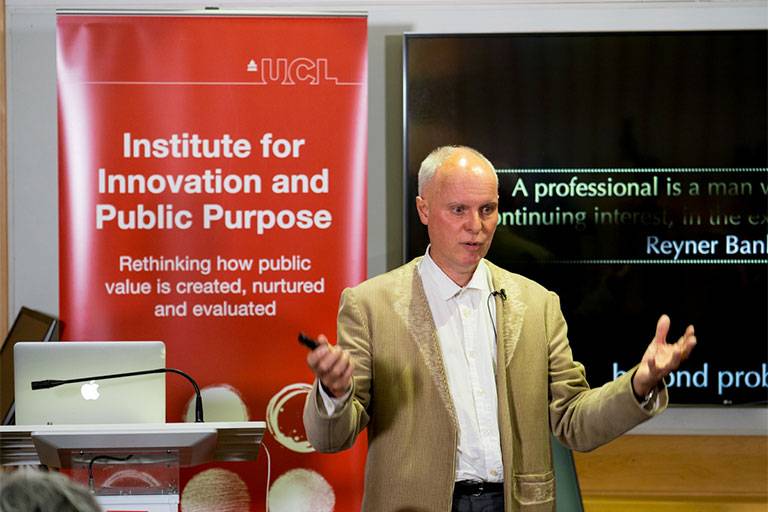 Jeremy Till explores the social implications of design, as part of our public lecture series Rethinking Public Value and Public Purpose in 21st-Century Capitalism.

Design is traditionally associated with the production of material objects, and designers identified through the association with their objects – the Eames chair, the Hadid building, the Heatherwick bus. This object-centred approach to design brings with it a number of tendencies. First, design is deployed as an agent of desire and so becomes part of a system of consumption and commodification. Second the objects of design are evaluated against a limited set of criteria – utility, robustness and aesthetics (or rather the age old Vitruvian triad of commodity, firmness and delight). Third, these objects become isolated from their social and environmental context.

This lecture will critically explore these tendencies and move to a position that sees design beyond just the object, looking to the constitution and consequences of design as part of a broader public field. By addressing the immaterial as well as the material, the lecture will argue for an understanding of design as part of a socially-constituted network which acts in favour of the common good, rather than in service to individual desire.