Innovation, Growth, and the Role of the State 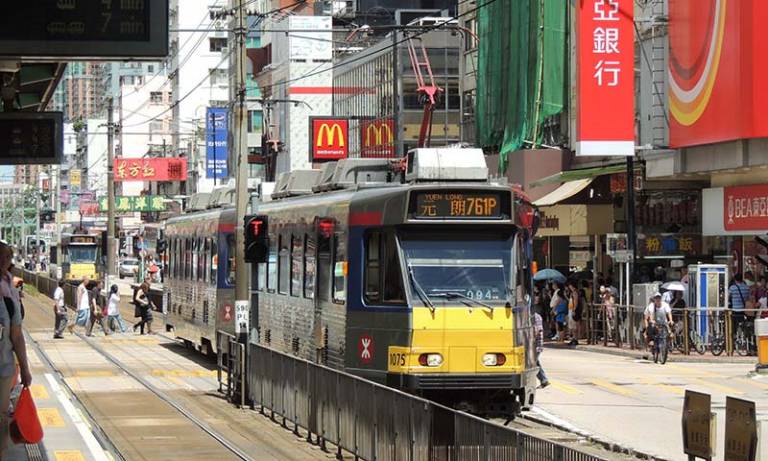 This seminar will argue that that the state needs to take a leading role shaping domestic technology and innovation to close the gap between emerging market and advanced economies.

Institute for Innovation and Public Purpose

For the past half century, most emerging and low-income countries have not been able to reduce their income gap with advanced countries. Apart from a few upper-middle income European economies and oil exporters, only four Asian Tigers—Hong Kong, Korea, Singapore, and Taiwan Province of China—passed the high-income threshold of 50% of the US GDP per capita over the past half a century.

Standard growth policy prescriptions that include an enabling business environment, macroeconomic stability, and minimum state intervention and regulations, may be insufficient. In recent years, the argument in favor of state intervention, and in particular, industrial policy, has also been gathering momentum.

To catch up and keep up with the technological frontier, we argue that “the leading hand of the state” is necessary to fix market failures and develop new markets. In particular, the state should create and support export-oriented sophisticated industries while imposing a strict accountability framework based on market signals.

The key to success is the creation of technologies and innovation by domestic firms and a push to leapfrog to the technological frontier at an early stage of development. Policies to do so could still ‘make a miracle’ in developing countries today as they did in East Asia in the past.

Chaired by: Mariana Mazzucato, Director of Institute of Innovation and Public Purpose, UCL

Reda Cherif is a Senior Economist at the International Monetary Fund (IMF). He joined the IMF in 2008 and worked in several departments on fiscal issues, macroeconomic analysis of emerging and developing countries, and economic training of government officials. His research focuses on development economics, natural resources, fiscal policy, and growth and innovation. His recent book co-edited with Fuad Hasanov and Min Zhu, Breaking the Oil Spell, explores economic diversification in oil exporters. Reda holds a PhD in economics from the University of Chicago.

Fuad Hasanov is a Senior Economist at the International Monetary Fund (IMF) and an Adjunct Professor of Economics at Georgetown University. Since joining the IMF in 2007, he has worked as an economist for several emerging countries and natural resource producers and conducted training of IMF staff and government officials. Before joining the IMF, Fuad was an Assistant Professor of Economics at Oakland University in Rochester, Michigan in 2004-2007. He has written articles on consumption and saving, real estate returns, growth and inequality, fiscal policy and debt, and natural resources. His recent research focuses on growth, innovation, and state policies. His recent book co-edited with Reda Cherif and Min Zhu, Breaking the Oil Spell, explores economic diversification in oil exporters. Fuad received a PhD in economics from the University of Texas at Austin.