Planning for Growth: Urban and Regional Planning in China 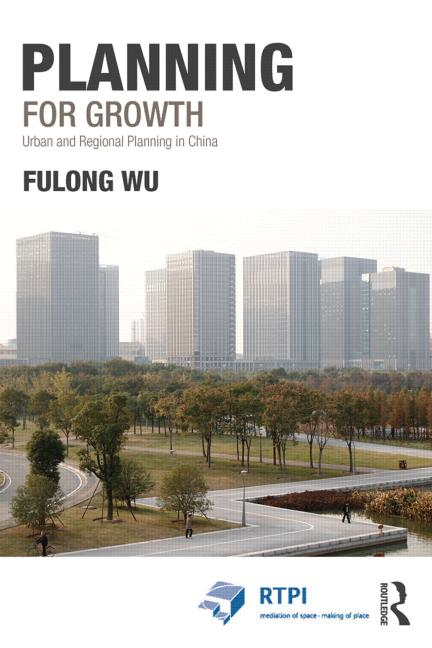 In contrast to the popular imagination of being procedural or even the ‘enemy of business’ under neoliberal attack in the West, planning in China was resurrected after economic reform and is becoming a key driver for fast urbanization and economic growth. This book traces the origin of Chinese modern planning in the Republican and Socialist eras and offers an accessible text on its complicated planning system.

The book provides three explanations for why the Chinese planning profession has experienced a boom during market transition. First, planning has been commoditized and has adapted well to market development; second, planning has been transformed to cope with the crisis brought about by marketization; and third, planning has created legitimacy for growth and strengthened the role of the state during market transition, which has in turn enhanced its own position. The legacies of planning as modernization and development visualization laid down the foundation of a proactive planning approach.

The book examines planning practices under urban entrepreneurialism and recent attempts to coordinate development through national and regional planning. Fascinating examples of new towns and eco-cities planning are illustrated with a close look at their planning and development processes. The book gives a historical and panoramic overview of developments and changes in urban and regional planning in China. With a ‘comparative gesture,’ it complements its classic counterpart on Western Europe and North America.