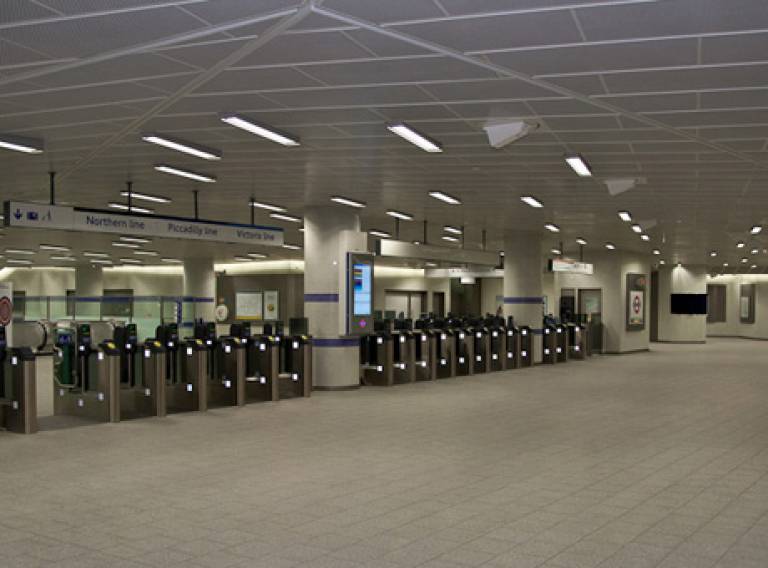 The Observer newspaper published a commentary on the occasion of the opening of the New Ticket Hall at King's Cross station, arguing that positive aspects of the changes owed a lot to the involvement of community action groups and the BSP's Michael Edwards.

On the occasion of the opening of the New Ticket Hall at King's Cross station, the Observer published a long reflective commentary by Henry Porter on the transformation of the entire King's Cross area.  The article argued that positive aspects of the changes owed a lot to the sustained involvement of community action groups and Michael Edwards of the Bartlett School of Planning.  Bartlett School of Planning students also played a role in this long saga.

Many Bartlett students have worked on projects with community groups in and around King's Cross  since the former goods yards started coming up for conversion to other uses in the 1980s.  Some have launched careers in community planning or local economic development on the back of that experience, one even giving evidence to the Parliamentary committee on the Channel Tunnel Rail Link Bill in the 1990s, helping to get the route changed.  Since the turn of the Millennium student and staff energies have concentrated on supporting local groups in resisting gentrification, trying to secure a less up-market type of development and protect historic environments, working alongside the hundreds of active citizens in the  King's Cross Railway Lands Group and other organisations.

Henry Porter's article takes a rather rose-tinted view of the impact of community activism on the powerful alliance of developers with multiple layers of government but it is a welcome antidote to much press coverage which entirely disregards community inputs and tends to credit professional advisors or developers with whatever is humane in new developments.