The Guardian's Best Books of 2020: Designing Disorder by Pablo Sendra and Richard Sennett

This week The Guardian published their list of the best books of 2020 chosen by guest authors. Among those chosen was BSP's Pablo Sendra's co-authored publication 'Designing Disorder: Experiments and disruptions in the city' 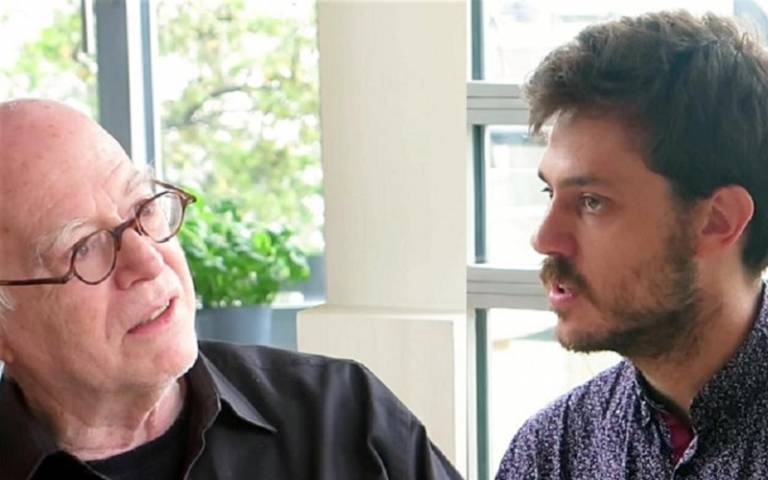 Naoise Dolan, author of 'Exciting Times', thought of her hometown, Dublin, when reading 'Designing Disorder' and chose it as one of her top books of the year.

In 1970 Richard Sennett published the ground breaking The Uses of Disorder, that the ideal of a planned and ordered city was flawed, likely to produce a fragile, restrictive urban environment. Fifty years later, Sennett returns to these still fertile ideas and alongside campaigner and architect, Pablo Sendra, sets out an agenda for the design and ethics of the Open City. The public spaces of our cities are under siege from planners, privatisation and increased surveillance. Our streets are becoming ever more lifeless and ordered. What is to be done? Can disorder be designed? Is it possible to maintain the public realm as a flexible space that adapts over time? In this provocative essay Sendra and Sennett propose a reorganisation of how we think and plan the social life of our cities. What the authors call 'Infrastructures of disorder' combine architecture, politics, urban planning and activism in order to develop places that nurture rather than stifle, bring together rather than divide up, remain open to change rather than closed off. The book proves that ideas of disorder are still some of the most radical and transformative in debates on 21st century cities.