We are thrilled to announce that, this year, three of the four finalists of this year's National Urban Design Student Award are from the Bartlett School of Planning. 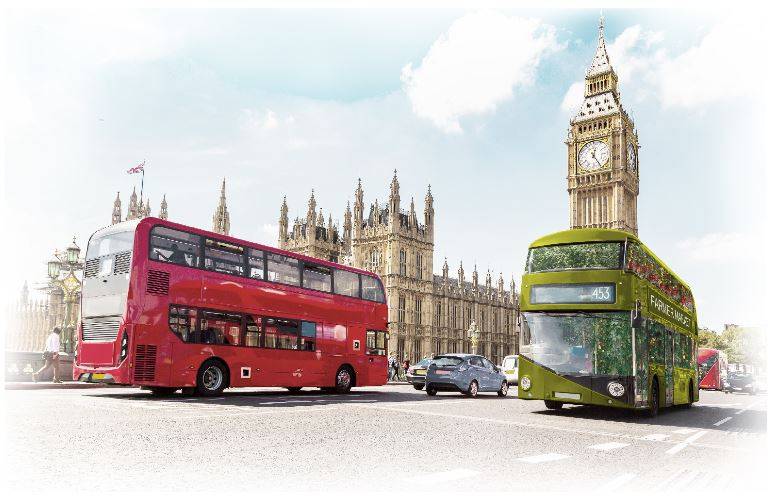 The National Urban Design Awards celebrate the best in the design of towns and cities, streets and space. There are 5 categories: Practice Project; Public Sector; Student; Book and Lifetime Achievement.

A Sustainable Vision for Wandle Valley

The project is part of the response to the environmental concerns facing contemporary societies and the role urban designers can play in challenging the way cities function and city dwellers' lifestyles. The module in which this project has been developed seeks to tackle specific topics that defy mainstream approaches, focusing instead on transformative actions for a sustainable future.

Large-scale development has taken place in the Borough of Tower Hamlets in the past three decades, with Canary Wharf being transformed into one of London’s financial centres. Just north of Canary Wharf, Poplar has been seemingly disconnected from the massive redevelopment of its neighbouring ward, detached both physically and socially from the fast-paced and rapid development.

In the present climate of rapid urbanisation and the increasing pressure for new developments, cities are facing bigger and more complex issues. It has become almost impossible for cities to tackle local issues without engaging its residents. Using the idea of the commons approach, or knowledge shared for the common good, this project aims to study whether when applied to abandoned and neglected railway arches, it can help to generate a socially inclusive regeneration process.

“This year’s awards demonstrated the amazing opportunities available to students to explore and respond to urban design’s changing context. The best projects were outstanding because they dealt well with uncertainty, ways of influencing others, and creating a vision which was both broad-brush, as well as detailed in its intentions. It is reassuring that newer urban designers are thinking in physical, environmental, economic and social terms. - Urban Design Judge