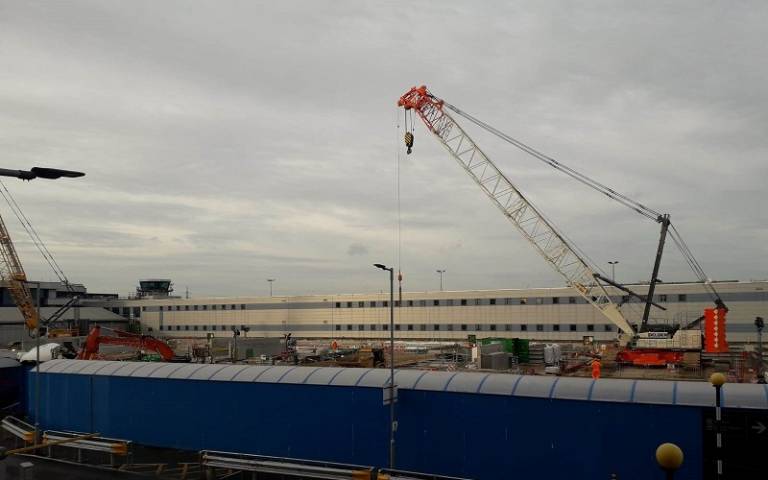 On December 5th, the Bartlett’s Infrastructure Planning, Appraisal and Development (“IPAD”) students conducted a site visit to learn more about the development scheme. The site visit was led by an IPAD alumnus, Oscar Wong, who currently works as a Planner for LCA. Oscar explained that the main objectives of the project are not only to expand but to also ensure that the expansion benefits are translated to local residents.

In addition to the CADP project, LCA is currently working on updating its Master Plan. Students received a presentation outlining the vision and objectives of the updated plan from the Director of Infrastructure Planning, Tim Halley. The Draft Master Plan addresses the main areas of concern that were identified during public consultations, including climate change. Mr. Halley explained the Draft Master Plan has ambitious goals when it comes to addressing climate change and sustainability; one of its objectives is for the airport to become ‘net zero’ by 2050.  One interesting and futuristic idea that was mentioned includes using LCA as a testing ground for electric fueled aircrafts. 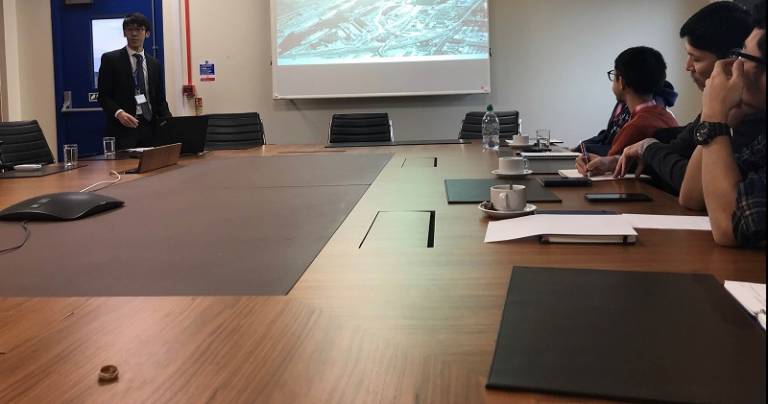 After the presentations, the students visited the construction site where they were able to gain a visual understanding of the complexities related to the CADP.  Some of the major risks related to the project are due to the site’s location in the Docklands, an area that was heavily bombed during WWII. As such, extensive surveying was required, during which a 500-kilogram bomb was found on-site (which was safely removed). Also, as the airport is located within the City limits, it abuts sensitive land uses such as residential and institutional. To minimize the project impacts, a compensation scheme was developed where buildings were retrofitted to ensure that noise impacts are minimized. Lastly, the development scheme is being implemented while the airport is still operational. The complexity of construction was evident, as the students witnessed workers conducting work near to the operational taxiway. 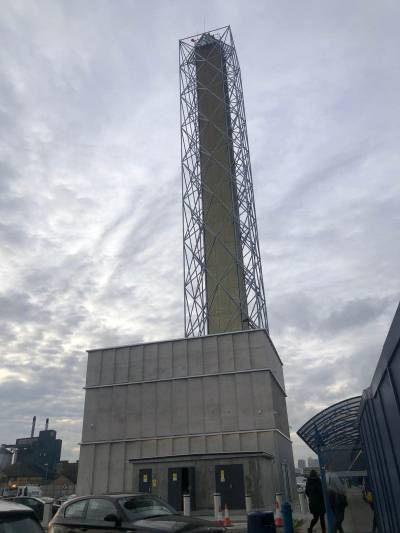 The site visit exhibited to the students just how risky and complex infrastructure projects can be.