Congratulations to Jody Liu, a graduate of the MSc Urban Regeneration who has won the prestigious Association of Collegiate Schools of Planning Marsha Ritzdorf Award 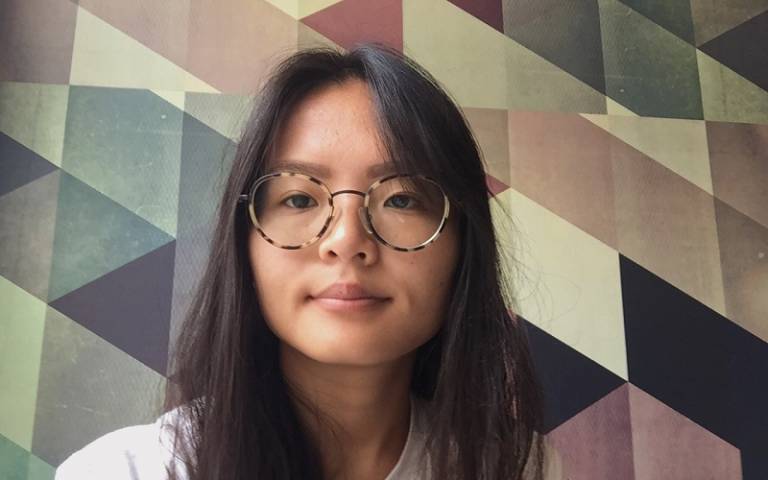 Jody Liu, a graduate of the MSc Urban Regeneration  has won the prestigious ACSP Marsha Ritzdorf Award for the Best Student Work on Diversity, Social Justice and the Role of Women in Planning. Her dissertation entitled (Re)queering London: Exploring transgressive production of urban space by LGBTQ+ persons of colour  was supervised by Dr Yasminah Beebeejaun. This award from the ACSP Faculty Women's Interest Group recognizes superior scholarship reflecting concern with making communities better for women, people of color and/or the disadvantaged. The award’s committee describe Jody’s work as follows:

"Liu’s work honors the legacy of Martha Ritzdorf. Her submission is not only technically masterful and sophisticated, but explores a vitally important research area in exploring current urban conditions for queer minorities and advancing ideas on how intersectionality theory can help planners and policy makers in expanding their understanding of LGBTQ+ identities. As noted in Liu’s recommendation letter, it is considered to be 'one of the most interesting and innovative Masters theses' that have passed through the university’s planning program.

Another compelling element of Liu’s thesis is it’s much needed application where it will have a real-world impact on urban planning and policymaking in London, as well as other cities abroad. She was an invited speaker at a symposium organised by the English National Trust, hosted by Sutton House, which discussed community activist campaigns surrounding LGBTQ+ community venues across London.

This is not on a on-off interest of Liu’s but is part of an ongoing portfolio of research and community engagement projects that seek to advance greater understanding of how planning can both support and hinder marginalized communities. The focus not just on white upper middle class subjects and groups but on the intersection of between queerness and ethno-racial background gives voice to people that are often invisible and planning, as Ritzdorf would argue, should seek to address this issue and help create places and programs of refuge and support. As noted in her recommendation letter, her work has highly concrete implications for planning development and the diverse “right to the city” that her participants are seeking to claim within London."

Jody will be presenting at ACSP this autumn.  Further information on the prize and Jody’s work is available here https://www.acsp.org/page/Liu2018