With great sadness, we announce the death of Phil Wright, Deputy Director of the OMEGA Centre 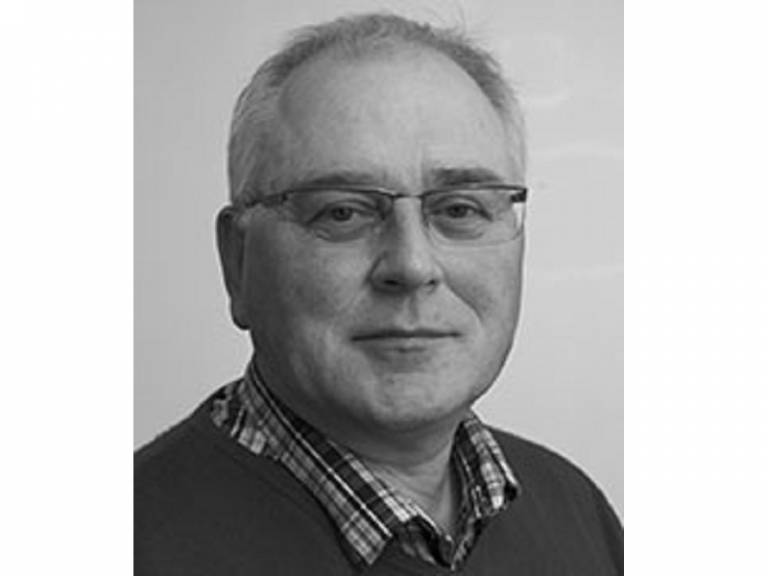 The OMEGA Centre team is very saddened to report that its esteemed colleague Phil Wright passed away on Tuesday 5th April 2017 following surgery.  One time Deputy Director of the OMEGA Centre here in the Bartlett School of Planning at UCL, Phil played a leading role in the Centre in all its projects, especially those funded by the Volvo Research & Educational Foundations (VREF). He joined the OMEGA Centre in 2006 and retired in late 2015 but maintained links subsequently as a consultant to its advisory and consultancy work up until 2017. Prior to joining UCL, Phil had a successful career as a town and regional planner, and as an urban regeneration and infrastructure specialist in Hong Kong and the UK.  Working in a variety of public and private sector environments, he had a strong interest in urban regeneration, strategic planning, infrastructure development and policy analysis for the appraisal of mega infrastructure projects.  Spending much of his professional career in Hong Kong (from 1981 to 2002), initially as a civil servant for the government’s New Town Development Programme and then charged with preparing a strategic plan for the development and regeneration of Hong Kong’s metropolitan area, he later became a Director of Hong Kong’s Land Development Corporation/Urban Renewal Authority. Subsequently, as Director of Townlands Ltd., he oversaw numerous redevelopment studies. Following his departure from Hong Kong and prior to joining UCL, he provided specialist advice to developers and Network Rail on major railway projects in the UK, including for Kings Cross.

Phil was a warm, kind and thoughtful man who in his own low-key manner contributed very insightfully and significantly to the OMEGA Centre’s research, its publications and consultancy portfolio, and to the field of mega infrastructure planning generally. He was a dedicated family man, a collector of modern art and an accomplished musician, regularly featuring in rock and blues bands as a bass guitarist, first in Hong Kong and later in Chinnor, Oxon, where he later lived.  His personality and intelligence always shone through his modesty in all he did. His absence will be sorely missed as a friend, colleague, researcher and a practising planner always interested in bridging the gap between professional practice and academia.

He leaves behind his wife, Helen, and two daughters, Alice and Kate.