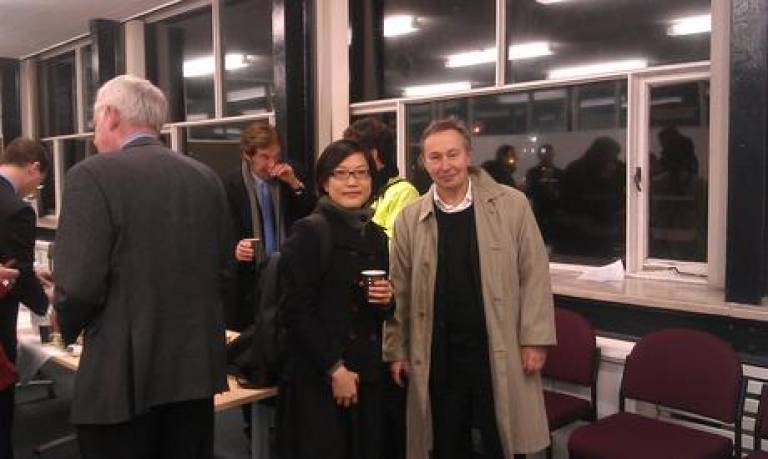 Professor Michael Hebbert and PhD Candidate Chia-Lin Chen of the Bartlett School of Planning attended a 2-day seminar on rail and urban development from a UK/France comparative perspective, organised by the French and British Planning Studies Group and held in Liverpool on 29-30 November 2012.

Three workshops cover three major sub-themes, namely the long view on railway networks and urban development, urban policy and the management of networks, and transformations of the rail system and impacts on the coherence of planning and the rail network.

Professor Hebbert presented a paper on “The ‘Crossrail’ Project – towards a real ‘Réseau Express Régional’ (RER) for London?” and Chia-Lin’s paper was entitled “Contrasting linkages between urban and high speed rail networks in France and England – the cases of Lille and Manchester”.