Levelling Up & the role of planning 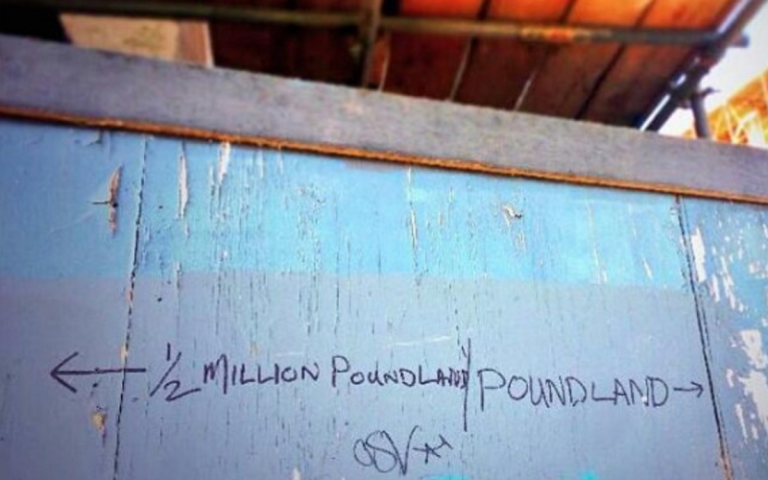 Levelling Up and Planning reform: a panel discussion on what should happen.

With the dust probably settling after political party conferences and a re-shuffle of Ministers in the UK government, this event is an opportunity to reflect on the interplay of two policy imperatives which have waxed and waned in the government’s recent campaigns: Levelling Up and Planning Reform.

A group of five experienced practitioners and scholars have published a pamphlet Levelling Up: the rôle of planning and at this launch event they present their findings for discussion. The text is a free download hosted by the TCPA at https://www.tcpa.org.uk/levelling-up-report

The authors argue that the Government’s anti-planning stance will make levelling up impossible and will make regional disparities worse.

The challenge for Michael Gove will be whether to continue with scrapping the 1947 Town and Planning Act as called for by Boris Johnson in the Planning White Paper of 2020 and pursued by Robert Jenrick, or whether he will grasp the opportunity to stop these attacks and make the planning system a key instrument for a serious approach to levelling up.

The report shows that a strong planning system is a crucial instrument for taking on glaring geographic inequalities across the country in housing, the economy, and local government services. Levelling Up needs joined up collective action over long periods, steered by governments and with sustained community inputs at local and regional levels.

Democratic planning is essential for coordinating both public and private investment, making the right decisions about exactly where development should take place, and ensuring equality, quality and sustainability of new development. This requires more planning not less.

The authors argue in this pamphlet that, not only will the continuation of the anti-planning agenda completely undermine the possibility of equalising our highly unequal country, but will make impossible an effective climate change response.

Given that the Levelling Up agenda is now enthroned in the core rhetoric, if not the practice, of almost all government departments, it is both tactically and strategically important that the relationship between planning and Levelling Up is understood.

The Conservative idea to date is that planning is ‘red tape’ which stops development, particularly housing, taking place. In recent months permitted development rights where no planning permissions are needed have been extended at an alarming rate with communities losing control of development in their areas.

The report argues that throwing pots of money at Red Wall areas —as appears to be the Government approach to levelling up— is pork barrel politics; it is anti-planning and is an extremely wasteful use of public money.

If levelling up is to be taken seriously it must begin with shared public conversations about regional disparities and must be spatially planned across the country so that locational fairness and efficiency go hand in hand. Levelling Up has to be planned, if it is not to fall flat on its face.