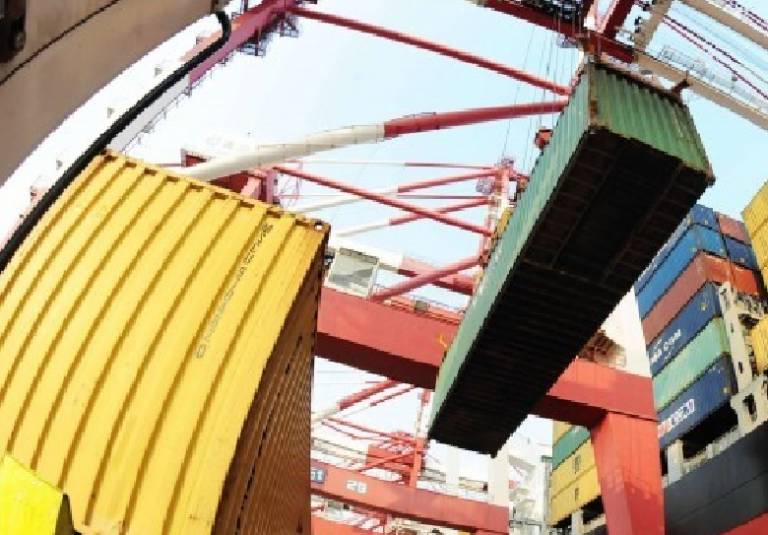 Abstract:
This paper looks at the role played by Joseonjok (Korean Chinese who live in China) as mediators
between newly arrived Korean entrepreneurs and Han Chinese migrant workers in the context of
Qingdao, China. Based on archival analysis and ethnographic eldwork, the paper demonstrates
that the interactions and conicts among Joseonjok (who are second- and third-generation
transnational migrants), newcomer Korean entrepreneurs and Han Chinese migrant workers
reect the dynamics of geopolitics and the transnationalism process. The study found that
Joseonjok’s mediating role diminished as Korean entrepreneurs and Han workers learned to
adapt to each other, a development that prompted Joseonjok to consider other options.
HaeRan Shin is an associate professor in the Department of Geography at Seoul National
University. Her academic interests include migrant studies and political geography. She has
focused on examining the politics of various urban and national development cases including
place-of-memory making, culture-led urban regeneration, new towns, and environmental
policy narratives. She has also worked on the issues of transnational migrants and their
receiving communities.

Refreshments including sandwiches will be provided on that day.
For future China Planning Research Group event notices, join http://eepurl.com/-L-l9