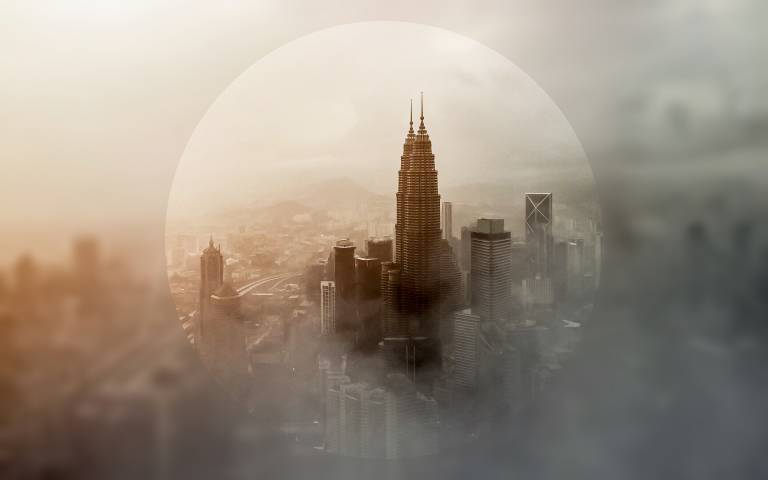 Note: the author has been a visiting scholar from Malaysia at UCL Institute for Sustainable Resources in 2021, working on carbon pricing, which is of increasing interest in Malaysia. Here she shares some thoughts about the challenges of introducing such a policy in her country.

Malaysia is one of the top carbon dioxide (CO2) emitters in the ASEAN region, with a total of 225 million tons of CO2 released in 2019. Malaysia and other developing countries have contributed approximately 39-47% of the world's greenhouse gas (GHG) emissions, leading to increased global air temperature, upper oceanic warming, pollution, and degradation of resources such as air, water, and soil. In combating the climate change issue, Malaysia signed both the Kyoto and Paris agreements in 1997 and 2015, respectively. In its Nationally Determined Contribution (NDC) to the goals on the Paris Agreement, Malaysia is committed to reducing its economy-wide carbon intensity (against GDP) by 45% in 2030 compared to the 2005 level. Experience from developed and developing countries strongly suggests that Malaysia must implement a carbon pricing policy to help achieve the target.

Compared to neighbouring countries like Thailand, Indonesia and Singapore, the development of carbon pricing policy in Malaysia is slower, mainly due to political and economic instability. The abolition of the three-year-old Goods and Services Tax (GST) shows how a feasible tax policy that successfully increased Malaysian income was politicised and created public resistance. The GST abolition was one of the opposition’s manifesto commitments that won people’s votes and resulted in the country being the first to reintroduce a sales and services tax, called SST2.0. After the collapse of more than six decades of rule by Barisan Nasional, the new opposition coalition parties (Pakatan Harapan followed by Perikatan Nasional) are very careful in making tax policy changes. While the current government may have plans to implement a carbon pricing policy, the development may be further slowed down due to the Covid-19 pandemic.

The pandemic has forced many companies to shut down permanently, which caused a high unemployment rate and poverty. Besides significant healthcare spending, the Malaysian government has allocated RM45 billion (approximately GBP8 billion) for a Covid-19 Fund for several socio-economic packages, including the economic stimulus package, food security programme, cash assistance to the public, and subsidies/incentives/loans for small and medium enterprises. Although Malaysia’s income is projected to increase by 4%, from RM227.2 billion in 2020 to RM236.9 billion in 2021, the target may not be achieved because of slow global economic progress.

In September 2021, the Malaysian Prime Minister assertively announced that a carbon tax is included in the 12th Malaysian Plan (2021-2025). A fixed charge will be imposed on the carbon content of fossil fuels, which forces energy and fuel providers to increase prices. To date, however, the government has yet to announce the carbon tax framework. Little is known about the tax base, tax rate, tax administration and use of revenue. The new tax policy also raises the question of how a carbon tax should be implemented amid the Covid-19 economic crisis, not only to reduce greenhouse gas emissions but also to recover from the economic downturn.

The Malaysian government has also approved the Ministry of Environment and Water’s proposal to develop a voluntary Emissions Trading System (ETS) and Domestic Emission Trading Systems (DETS). The introduction of the policy is mainly due to two critical factors – the pressure of meeting the NDC commitment and the introduction of the European Union’s Carbon Border Adjustment Mechanism (CBAM). Concerning CBAM, Malaysia may lose trade worth more than EUR24 billion to the European countries if Malaysian exporters fail to produce goods with greater GHG efficiency. Although the development of the ETS policies are in their infancy, and participation is voluntary, it provides a platform for Malaysian companies to minimise carbon emissions and stay competitive in the European trade markets. Bursa Malaysia, the Malaysian stock exchange, is the pioneer in DETS and has announced its ambitions to become carbon neutral by 2022.

The government may need at least two to three years to implement the carbon tax and ETS policies and another three to five years to achieve the implementation objectives. In this time, the government needs to:

Undoubtedly, as a developing country, implementing carbon pricing policies in Malaysia is more challenging than in developed countries, due to limited administrative capacity and social inequity. Furthermore, people in developing countries generally have moderate environmental behaviour. The carbon pricing implementation requires concerted efforts from all ministries, businesses and the public. The hope is that environmental protection will not be politicised but rather become instilled as a national agenda and a shared value among the public.

Photo by Ishan @seefromthesky on Unsplash 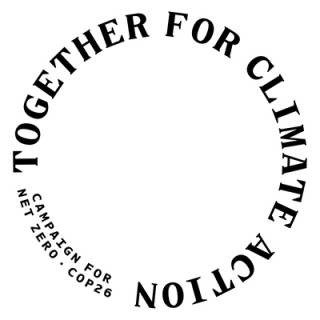