Examining urban politics through the lens of flagship culture-led regeneration

Yixiang Sun investigates how city power relations in post-reform China have been transformed with a case study of flagship culture-led regeneration project. China’s urban political system has changed significantly since its reform and opening-up from the late 1970s.  Urban politics in post-reform China bears resemblance to that in post-Fordist Western cities, while at the same time maintaining significant distinctions from the Western model.  Recently completed doctoral research by Yixiang Sun adopted a case study approach to unveil the complexity of China’s contemporary planning decision-making systems by examining interactions between multiple stakeholders through the implementation of a flagship culture-led regeneration project.

Following a general transition towards the market-oriented economy, there is an ever-broadening public sphere and ever deepening collaboration between public and private sectors in post-reform Chinese cities. Local governments begin to adopt business strategies in delivering urban economic development agendas and become proactive in building partnerships with enterprises, particularly property developers. Culture has been commodified to facilitate growth agendas and regeneration initiatives. These new practices have significant implications for planning systems and decision-making processes.

This research analysed the re-shaping and emerging interactions between authorities, enterprises, and local communities. A single case study of the Qujiang New District project in Xi’an was carried out to provide greater depth and detailed examination. Sixty five interviews with local officials, planning practitioners, business executives and community members were conducted to explore how urban institutional structures are reconfigured, to identify characteristics of partnerships between authorities and enterprises, and track processes and practices of local communities. 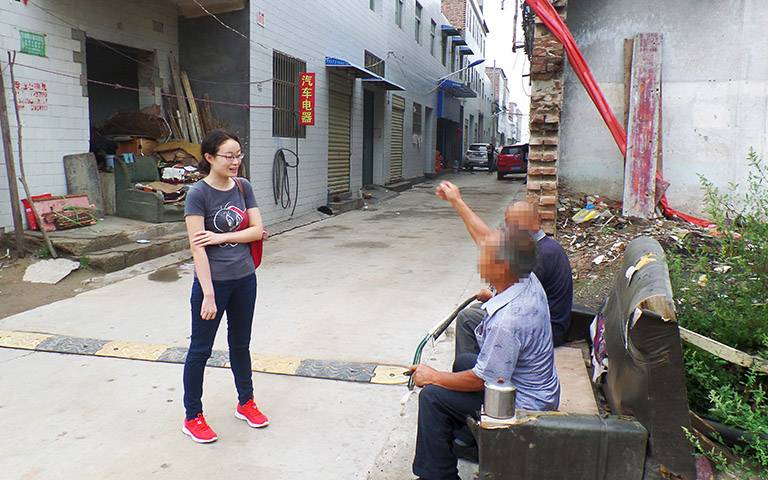 Theories of new institutionalism and policy networks analysis, which focus on relational webs, rules of the game, and behaviours of social actors, were employed as the analytical framework. From the network perspective, contemporary urban politics is understood as a resource exchange process, in which interdependent stakeholders interact with one another in order to achieve collective goals.  Although the theory was originally established with cases in Western cities, this research showed empirically that post-reform Chinese cities follow a similar pattern. The research identified the rising importance of actor-centred mechanisms in planning and the formation of a new network-oriented power dynamics in China. Yet, with the dominance of the state, the Chinese case still maintains significant difference from the western model. Yixiang concludes that it is necessary to pay greater attention to local political construction and the production of cultural spaces in more diversified contexts.

Yixiang Sun completed her doctorate entitled ‘The local politics of culture-led redevelopment in China’ under the supervision of Professor Mike Raco (principal) and Professor Nick Phelps (subsidiary) at the Bartlett School of Planning in 2019.