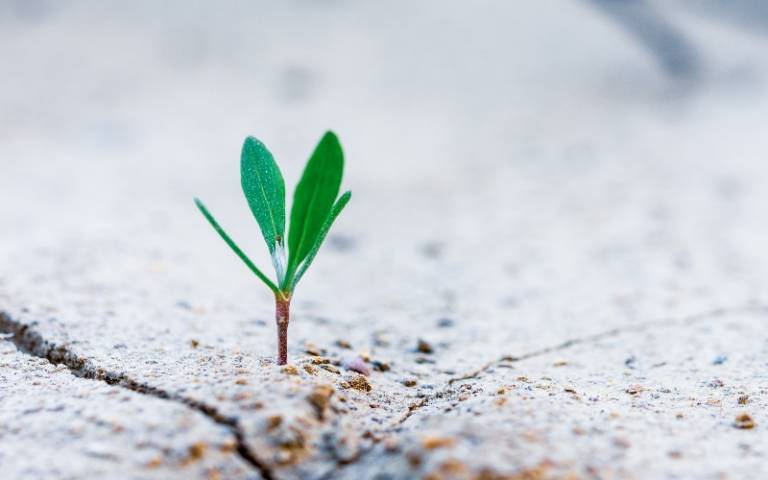 The World Humanities Report is part of an international research collaboration between universities and research centres. It was initiated in May 2019 between The Consortium of Humanities Centers and Institutes  (CHCI), the International Council of Philosophy and the Human Sciences (CIPSH), and the UN Education Science and Culture Organisation  (UNESCO). The project, itself an outcome of the 2017 World Humanities Conference organised by CIPHS and UNESCO, is designed to be a tool to better understand and reflect on the contributions of the humanities to knowledge and society in the 21st century. The IGP is a partner institution within the European Regional Research Hub of the WHR project which is funded by the Volkswagen Foundation.

For more information about the project, visit: https://worldhumanitiesreport.org/

TAKHAYYUL is a collaborative research project that will ethnographically excavate the imaginative forces in the formation of populist religious aspirations in the interconnected geographies recently coined as the Balkan-to-Bengal complex - namely the Balkans, the Middle East, and South Asia.

Such political aspirations provide its followers with a wide range of historical references, religious cosmologies, nationalist feelings and other affective and imaginative registers; this is best represented by the concept of takhayyul (a theory of imagination).

The Institute for Global Prosperity’s ERC-funded TAKHAYYUL project will develop an extensive and comparative formulation of the concept to set the basis for an anthropology of imagination and expand anthropological knowledge on religious politics by exploring the historical, ethical and aesthetic aspects. This project seeks to contribute to global prosperity by offering a fresh perspective that does not reproduce the tropes on irrationality. Instead, it is designed to provide a sound theoretical ground upon which to delineate the ways populist forms of religious politics forge imaginative landscapes beyond the borders of nation-states.

‘Knowledge in Action for Urban Equality' (KNOW) seeks to deliver transformative research and capacity-building for innovation in policy and planning to promote urban equality.

KNOW works with a global consortium of researchers and partners across 13 institutions, in nine countries from Asia, Africa, and Latin America. It is funded by ESRC under the Global Challenges Research Fund (GCRF) and led by Professor Caren Levy Bartlett Development Planning Unit (DPU) UCL.

KNOW has six core work packages with IGP's Professor Henrietta L. Moore (Co-Investigator) and Dr Saffron Woodcraft (Research Fellow) working on the project's Work Package 2 (Comparative inquiry for urban equality). WP2 asks 'How is urban equality comparatively understood, promoted, and implemented between groups within the city and between cities?'. Comparing urban processes, places and groups rather than cities per se will enables us to better identify the conditions that shape the common and particular relationships between the city and equality.

Rebuilding Macroeconomics is funded by the Economic and Social Research Council. Its long-term aim is to transform macroeconomics back into a policy relevant social science. Its strategy is to support interdisciplinary research and new methods of analysis in macroeconomics.