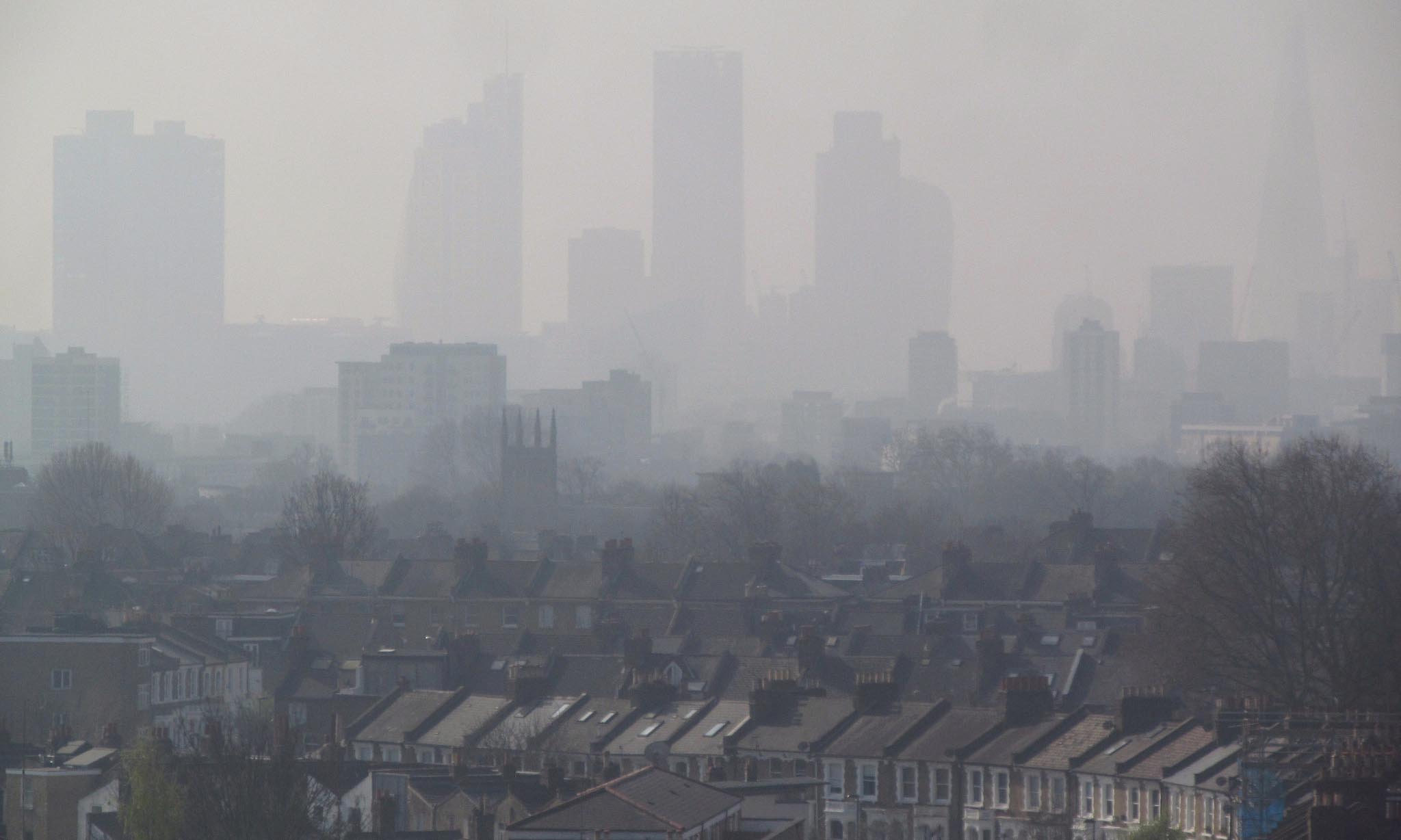 These ancillary effects for health (sometimes referred to as health ‘co-benefits’) are important because they can provide an additional rationale to pursue mitigation strategies, and demonstrate opportunities by which population health may be improved while pursuing environmental objectives.

The PURGE project aims to add further evidence in this area by developing methods to quantify the positive and negative impacts on health and wellbeing of GHG reduction strategies in urban areas of Europe, China and India, so as to inform policy decisions in such areas as energy, housing/built environment, transport, and food. The specific objectives may be summarized as follows:

Several other researchers at participating institutes.

The project is developing methods and evidence relating to the health impacts of greenhouse gas (GHG) reduction strategies in urban environments in Europe and Asia, with respect to interventions in housing, food and agriculture, transport, and electricity generation.  Eight ‘case study’ cities have been chosen in the UK (London and Milton Keynes), Serbia (Belgrade and Nis), China (Beijing) and India (Delhi and Vishakhapatnam). In the housing sector, initial results not only indicate the potential for health benefits of home energy efficiency interventions, but also potential trade-offs with interventions that reduce uncontrolled ventilation in dwellings.

Dietary models suggest that if UK diets were optimized to comply with WHO recommendations, a reduction of 17% in GHG emissions could be achieved, with further reductions obtainable by modifying diets to contain fewer animal products and processed snacks and more fruit, vegetables and cereals. Other scenarios explore the improvements in population health through interventions that reduce outdoor air pollution or increase walking and cycling.  Evidence has also been assembled on medical treatment costs, the monetary values of lost productivity, losses of welfare and some values of mortality risk on adults and children to inform subsequent inclusion of costing data in the impact assessments. The project has also gathered survey data on choices in energy efficiency in the residential sector.

Finally, a database of selected cities representing a range of income settings is being developed to help assess the potential for public health impacts of GHG reduction policies in urban areas beyond the case study cities.

There has been continual involvement with stakeholders through a workshop held close to the start of the project to help direct the project, and two (one in China, and one in the UK) at the end for the dissemination of the results. There has also been publication of the results through scientific publications, conference proceedings, and oral presentations at conferences.