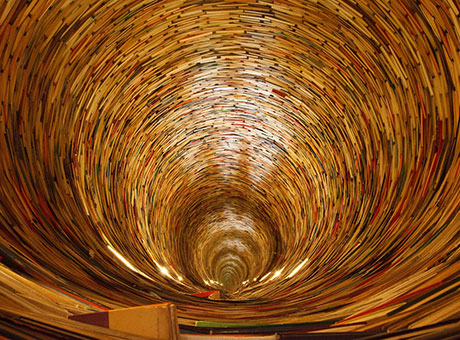 It is well established that there are two main aspects to glare, the visual impairment and the discomfort, known as disability and discomfort glare, respectively. In contrast to the case of disability glare we understand very little about the underlying mechanisms or physiology of discomfort glare. This study attempts to elucidate the neural mechanisms involved using fMRI and glare sources with controlled levels of retinal illuminance. Prior to carrying out the fMRI experiment, we determined each participant's discomfort glare threshold. The participants were then divided into two groups of equal size based on their ranked sensitivity to discomfort glare, a low and high sensitivity group. In the fMRI experiment each participant was presented with three levels of glare intensity whilst simultaneously required to carry out a simple behavioral task. We compared BOLD responses between the two groups and found that the group more sensitive to glare had an increased response that was localized at three discrete, bilateral cortical locations: one in the cunei, one in the lingual gyri and one in the superior parietal lobules. This increased response was present for all light levels tested, whether or not they were intense enough to cause discomfort glare. Based on the results, we present the case that discomfort glare may be a response to hyperexcitability or saturation of visual neurons.