Society of Light and Lighting Award presented to IEDE Lecturers 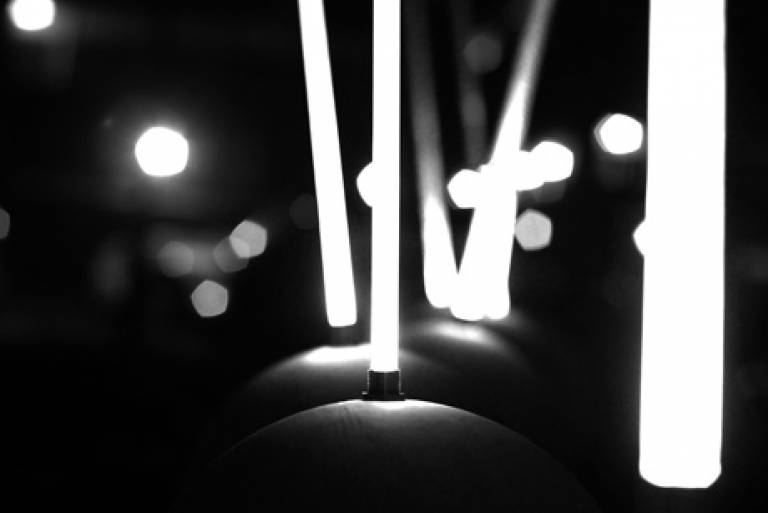 IEDE's Kevin Mansfield and Peter Raynham were awarded the prestigious Light and Lighting Award 2014 by the Society of Light and Lighting (SLL). The awards were presented at the SLL AGM held at the Royal Institute of British Architects in London on 21 May.

The SLL is part of the Chartered Institution of Building Services Engineers. Although the SLL was launched in 1999, the Society builds on 100 years of history. Its origins go back to the formation, in 1909, of the Illuminating Engineering Society, which had the aim of considering all applications of natural and artificial light. The SLL is recognised worldwide as an authority on lighting and its applications.

In their correspondence notifying Kevin and Peters of their awards the SLL stated that "The Society is proud that it embraces all forms of lighting, application, research and education with membership across the world and for me personally, I think it wholly appropriate that your extensive work is being recognised by the Society in this way." 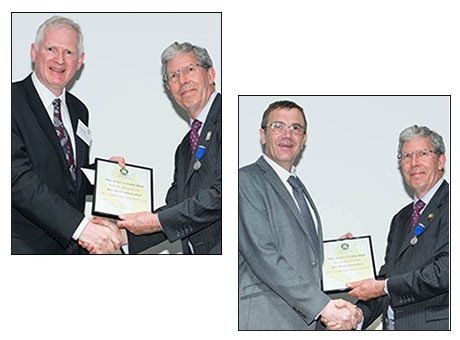