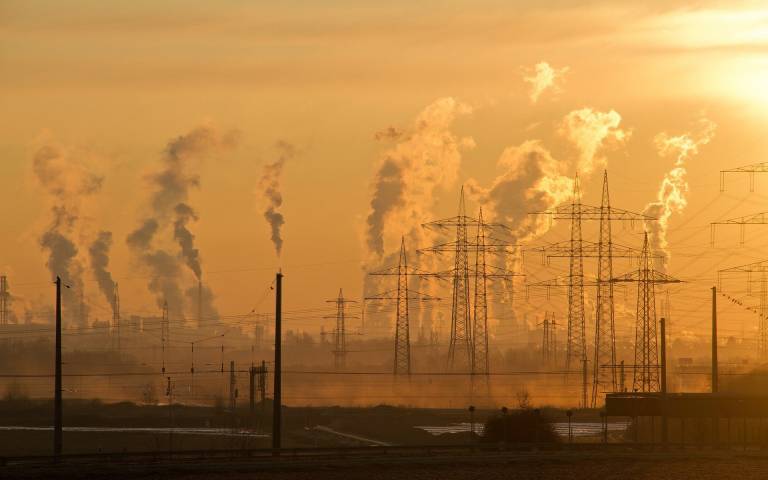 A UCL Institute for Environmental Design and Engineering (IEDE) team lead by Rokia Raslan, with Yair Schwartz and Phil Symonds, were commissioned by the Climate Change Committee (CCC) to review and update assumptions related to energy efficiency measures in homes as part of the evidence base for the recently published UK Sixth Carbon Budget.  The updated assumptions included an increased focus on in-use performance, through the use of in-use measured data from the National Energy Efficiency Data-framework (NEED) alongside the latest evidence published by Government on the costs of measures. Over 150 datasets, studies and published reports were considered in total. The resulting assumptions were used as an input to Element Energy’s analysis ‘Development of trajectories for residential heat decarbonisation to inform the Sixth Carbon Budget’, focusing on existing homes.

Key recommendations from the report include:

Image by Ralf Vetterle from Pixabay