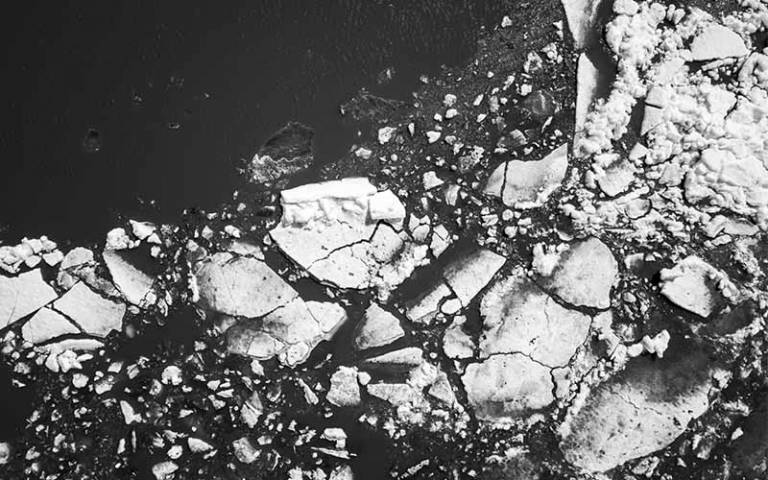 Climate change and the environment have been in the news a lot recently and is stated as one of the biggest challenges facing humanity. The changing climate is projected to lead more frequent extreme weather events such as flooding and droughts which, in turn could make vast swathes of the earth uninhabitable. It is human activity, with habitat destruction and exploitation in particular that is largely responsible for 58% of global wildlife loss since 1970 . It seemed like a strange decision to ban the Iceland Orangutan advert. How can destroying animals’ habitats be considered political? Arguably the advert has received more attention as a result of it being banned which has hopefully raised more awareness of this issue.

Even over the past week, there have been several climate related news items. On Monday the long-awaited UK climate projections (UKCP18) were released. These indicted that under a high emissions scenario, the summer of 2018 could be an every other year occurrence. This may sound like good news if you live in the UK, however, heatwaves like these will lead to increased deaths to the vulnerable and an increase in forest fires the likes of which we have seen recently in California. A report in Lancet this week showed that an additional 157 million vulnerable people worldwide are being exposed to extreme heat in 2017 compared to 2000 . There was also news that this year is on track to be the fourth warmest on record] and with an El Nino potentially forming, 2019 could be hotter still. Finally, there was depressing news that Co2 emissions have risen for the first time in four years .

Whilst most of these stories should be top of the political agenda, unfortunately (in the UK at least) the Brexit fiasco rumbles on with little sign of abatement. Like many, I have become bored with the whole thing and believe it is detracting from the important issues of our time. The UK should be a leader on the world stage when it comes to environmental protection and in reducing its Co2 emissions by more than 40% on 1990 levels, is has shown that it is more than capable. Whatever path Brexit takes us, let’s hope that the UK can continue on the path towards a more sustainable future. Who would want to live in a world where skiing is confined to the top of Mont Blanc and where the world’s most majestic animals can only be found in cages.

Phil Symonds is a Research Associate in Complex Built Environment Systems at UCL IEDE. Phil is involved in a variety research projects related to the health impacts of decarbonising the built environment. His expertise lies in model development and the analysis of large datasets through the use of cutting edge statistical and machine learning methods with high performance computing.