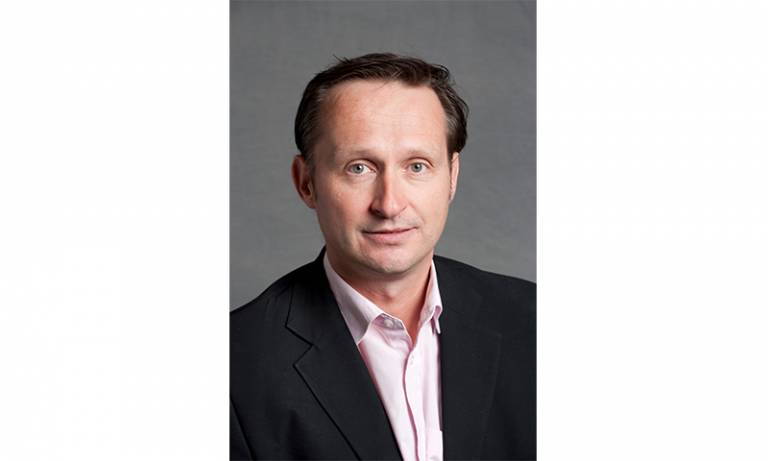 UCL IEDE Deputy Director Professor Mike Davies has been appointed to the Adaptation Sub-Committee of the Committee on Climate Change.

His appointment runs from 31 January 2018 until 1 February 2021. Sponsored by Defra, the Adaptation Sub-Committee seeks to advise the UK government on emissions targets and report progress made towards the reduction of greenhouse gas emissions to parliament.

For more than a decade Professor Davies has lead a broad programme of research founded on a close collaboration with other researchers, which has tried to understand the relationship between the built environment and human wellbeing.

Read the more about Mike’s appointment.
For more information on the work of Adaptation Sub-Committee.