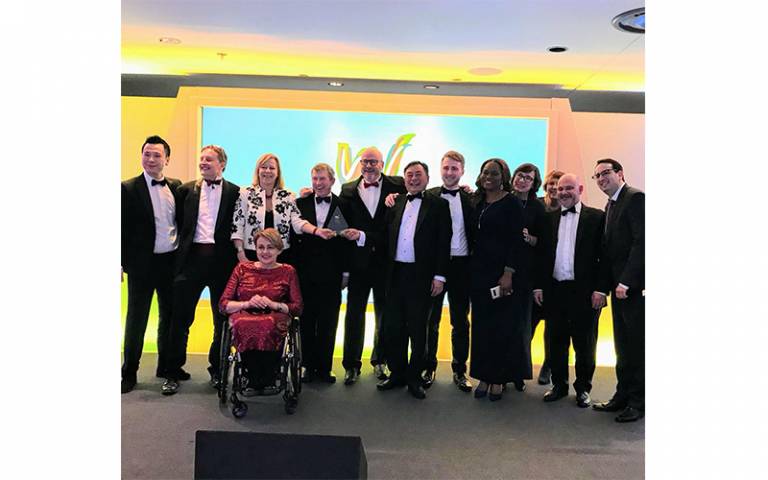 UCL IEDE is delighted to announce that the KSBC KTP won start-up of the year at the 2018 West London Business awards.

The judges recognised KSBC’s original approach to developing their technology framework through the KTP programme and the prospect for future growth with its framework prototype. The award is a testament to the last three years of hard work dedicated to developing KSBC’s Technology Performance Certification.