Two UCL researchers have written an Expert Letter that has been filed in legal proceedings concerning the liability of Shell group for causing dangerous climate change. 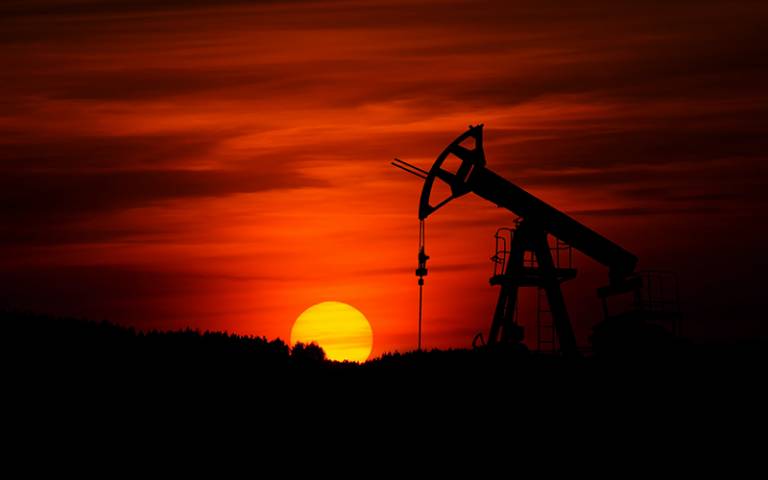 Dr Fergus Green, Lecturer in Political Theory & Public Policy at UCL Department of Political Science and School of Public Policy, and Dr Steve Pye, Associate Professor in Energy Systems at UCL Energy Institute, along with researchers from the Stockholm Environment Institute and Statistics Norway, were commissioned by the legal team representing Milieudefensie (Friends of the Earth Netherlands) in the case, which is now at the appeal stage.

This litigation commenced in April 2019, when Milieudefensie and numerous other environmental NGOs brought proceedings against Shell in the Hague District Court, alleging Shell’s causal contributions to climate change violate its duty of care under Dutch law and international human rights law.

In a landmark court ruling in May 2021, the Court found in favour of the plaintiffs and ordered Shell to reduce its greenhouse gas emissions across all activities by 45% by 2030, relative to 2019 levels. Importantly, the reduction obligation encompasses not only emissions from Shell’s own operations (e.g., from oil and gas drilling) but also the emissions ‘embodied’ in the fossil fuels it supplies to customers. The latter category of emissions known as scope 3 emissions, which are generated downstream of Shell’s own operations, represent the vast bulk of Shell’s causal contribution to the climate crisis. Because of the inclusion of these ‘embodied’ emissions within the obligation imposed on Shell by the Court, the decision was a watershed legal development that could have major implications for the way courts in other jurisdictions assess the legal liability of fossil fuel producers.

In March 2022, Shell filed a 200-page Statement of Appeal against the District Court’s ruling. In its Statement of Appeal, Shell argues that if it fulfilled the emissions reduction obligation imposed on it by the District Court, there would be no net reduction in global greenhouse gas emissions because the withdrawal of fossil fuel supply by Shell would not affect the demand for fossil fuels, which would simply be supplied by other producers.

The Expert Letter co-authored by Dr Green and Dr Pye disputes Shell’s claim. The Letter argues that the emissions reduction obligation imposed by the District Court, if duly implemented by Shell, would likely reduce global greenhouse gas emissions, and it explains the economic and non-economic mechanisms by which that reduction would likely occur.

All around the world, fossil fuel producers like Shell hide behind the ‘Drug Dealer’s Defence’: ‘if we don’t sell the product, someone else will’. But Shell’s variation on this theme, as presented in its Statement of Appeal, ignores the extraordinary market, political and cultural power that it has to affect the course of the global energy transition. If Shell chose to use that power to accelerate the transition away from fossil fuels—as the District Court’s order effectively mandates—the ripple-effects would likely be felt across the globe.

It is important that academics are able to feed in the latest research on contentious issues that are the subject of litigation. This can help ensure that the courts can consider the scientific evidence on actions to address climate change, as in the Shell case. Such a role is likely to increase in the coming years, as litigation comes more to the fore.”