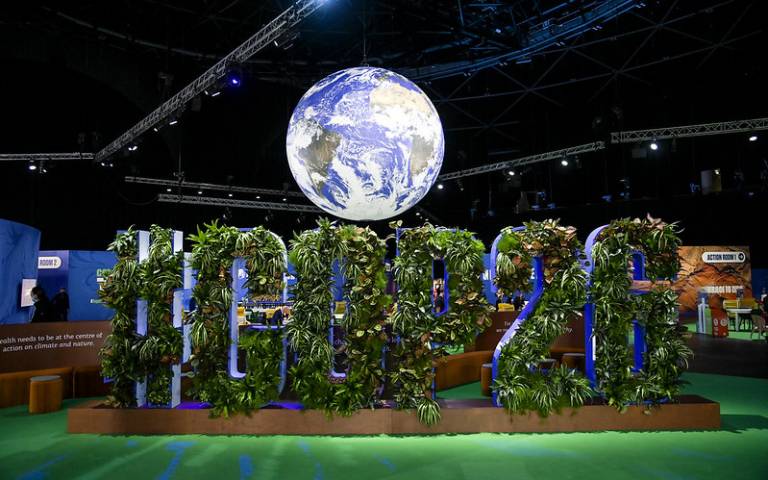 The Clydebank Declaration is an ambitious global initiative led by the UK Department for Transport and has been signed by 19 countries who have committed to establish ‘green maritime corridors’ - specific maritime routes decarbonised from end to end, including both land-side infrastructure and vessels.

Analysis from UCL Energy Institute researchers at UMAS was used to underpin the evidence and identify most favourable routes as early movers and bilateral commitments.

Green corridors are a critical tool for enabling early adoption of the long-run solutions that will be needed in international shipping. They will help gain important operational experience, reduce costs, and address safety issues of the zero and low GHG emission fuels.

By starting that effort now, through initiatives such as the Clydebank Declaration, there is a good chance of ensuring that at least 5% of shipping’s energy use is scalable zero emission fuels by 2030 – a target that UMAS and the UNFCCC High Level Climate Champions Race to Zero initiative has shown can put shipping on a pathway to full decarbonisation by 2050.

Analysis by UMAS has shown the potential for these routes globally – creating opportunities across several different ship types. We used satellite observations of individual ships to understand operating patterns, in combination with models for estimating their fuel consumption, and estimates of where the lowest cost hydrogen might be available, to identify which voyages might be easiest to decarbonise.

The data included the recently launched Transition Strategy by UMAS for the Getting to Zero Coalition shows that there is at least 10% of shipping’s current fuel consumption that has a large early adoption opportunity. That data has been used both by government and industry to discuss how and where to identify opportunities for green corridors, which will continue to unlock further commitments and investment.