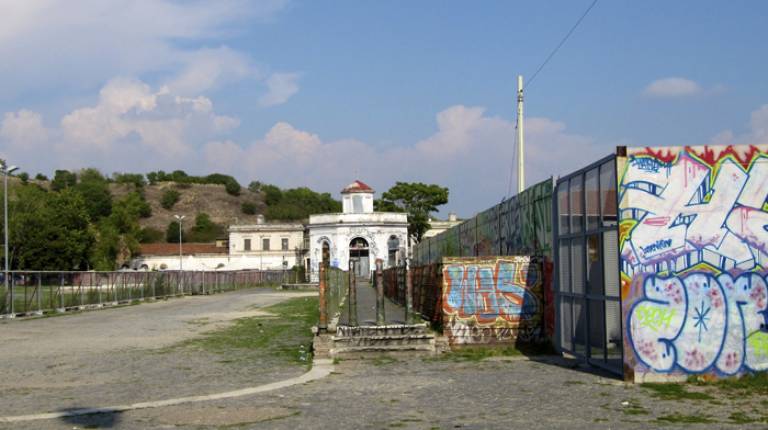 For the second year DPU summerLab had the privilege of being exposed to the rich political galaxy of squat-occupations spaces network in Rome.

Guided by extremely committed activists, citizens and friends, the participants were exposed to the challenges and the potentialities of the “act of occupying”, from memorable personal narrative of inclusiveness to the making and remaking of anti-entropic and anti-obsolescing spaces.

The result has been the appreciation of a different city - a city of difference - and the extreme urgent need to reframe design and design thinking in a “within and between” manner. DPU summerLab in Rome took place mainly in Porto Fluviale, a squat-occupation whose community is currently building on its complex past to re-write a different future: for its space, for its city.

A new Porto Fluviale, the “piazza del Porto Fluviale” made possible to invert the processes that has formed the occupation - emptiness and obsolescence – through an act of opening and re-programming.

Further information is available in our Rome project PDF