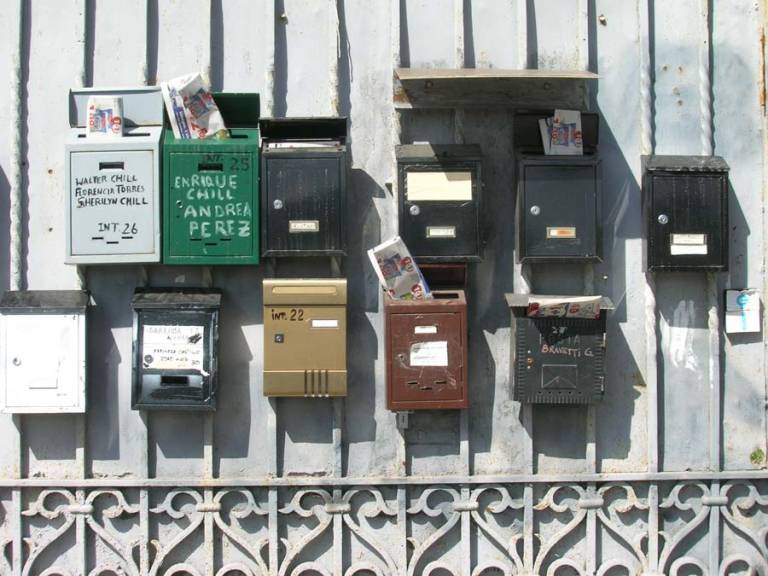 Currently there are nearly sixty squat-occupied spaces throughout Rome, previously abandoned buildings that are now inhabited by communities of both Italians and immigrants who cannot afford renting a house. Their network is administered by highly politicised organisations often in conflict with each other: in spite of the lack of a common vision, the occupations have often been successful and are now putting forward a new model of resistant urbanism.

The workshop was held in a peripatetic form, moving from place to place, visiting four significant squat-occupied spaces as well as social housing projects (amongst which the famous 1kilometre-long Corviale), fragments of the historic city as well as leftover interstices.

The specific case, grounded in the Metropoliz occupation, dealt with two adjacent sites, each containing derelict factory buildings, occupied by squatters in early 2009 in an attempt to both secure a home within the peripheral urban limits but also to actively resist pressures from market and authorities to force them into a marginalised and ‘invisible’ status.

The two sites were divided by a two-meter high masonry wall, pierced in only one location by a gated opening which allows some degrees of interaction between the first nucleus of Metropoliz – a very heterogeneous population of migrants on one side and the Roma people on the other. The Roma joined the occupation later carrying with them both their political potential and social stigma.

Further information on DPU summerLab Rome 2011 can be found at: