This project aims to document, reflect upon and share people-based initiatives and experiences of struggles against evictions. 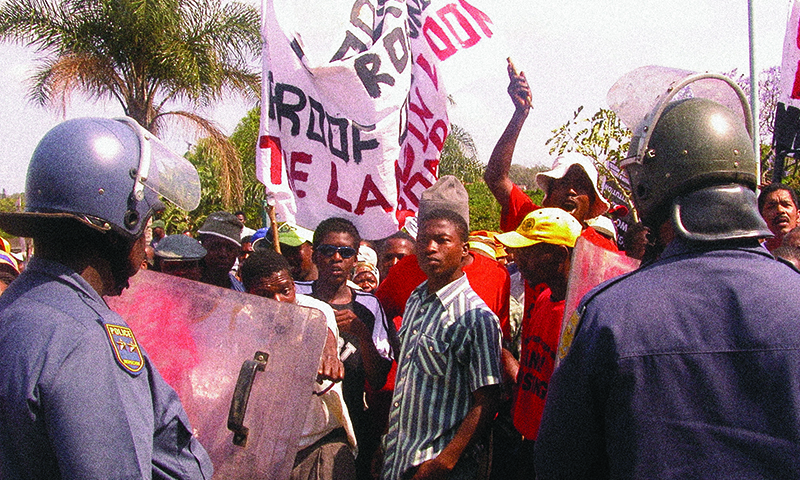 The objectives of this project are to learn from people who have faced evictions from the land they occupy, and to promote exchanges and mutual learning between groups and networks while strengthening their links through an exchange seminar. It uses methods and tools from action research and the lessons learned through collective work and exchange should allow each of the groups, and any potential reader, to improve its action. The research is being carried out primarily with grassroots organisations, in some cases advised by academics and NGOs. The cities and countries documented are: Istanbul, Santo Domingo, Buenos Aires, Karachi, Palestine, Egypt, China, Durban, and Porto Alegre. Funded by the Building and Social Housing Foundation, UK.