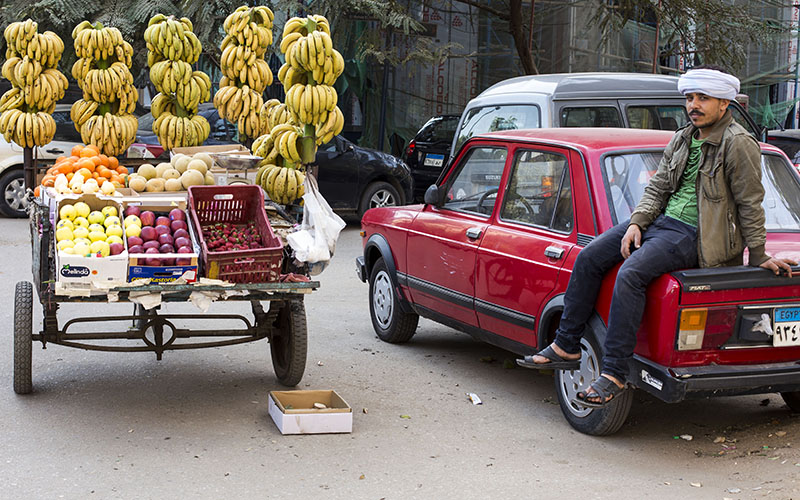 Street vending has historically been associated with Cairo's urban poor; viewed primarily as an impediment to modernisation and subjected to harassment and displacement at the hands of the state. More recently, however, the city has witnessed the emergence of many middle-class street food vendors, who instead have been met with significant public encouragement and supportive state rhetoric and policies.

The following paper aims to unpack this seeming shift in approach by embedding it within Egypt's contemporary economic and political context. Drawing on the theory of revanchist urbanism (Smith 1996), the paper ultimately demonstrates the ways in which Egyptian state-policies consistently prioritise the needs and urban sensibilities of the country's middle-class over those of their working-class counterparts.