How can urban food policies contribute to a sustainable city economy? The case of London 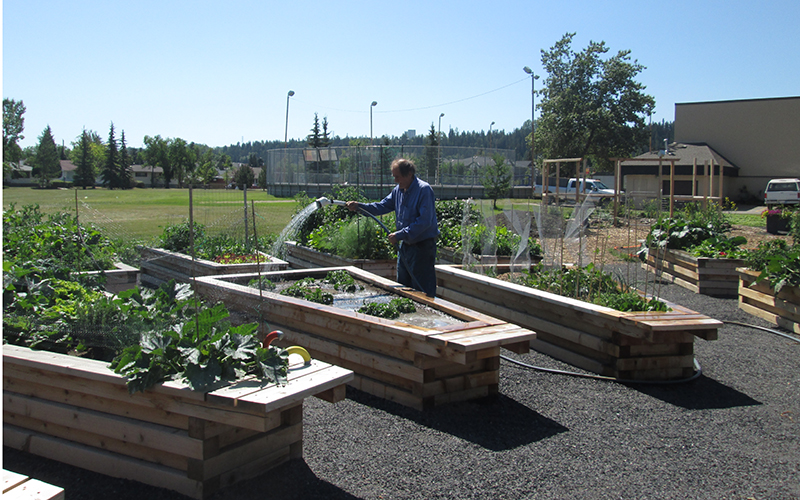 How can urban food policies contribute to a sustainable economy? There is a lack of evidence to answer this question. This might be due to the inappropriateness of mainstream economic methods to capture key aspects of urban food policies in particular nonmonetary value such as the environmental and social ones. Therefore, in an attempt to answer the question, a two-step approach is proposed: first, to develop an alternative theoretical framework and second, to study the London food policy.

The following alternative economic models and concepts are adopted and adapted: the systemic perspective, doughnuts economics, circular economy, management of the commons, wellbeing based economy. Economic performance is thus assessed against two criteria: the capacity of the economic system to generate wellbeing and to sustain itself. Theoretical linkages between London’s policy measure on urban agriculture and certain economic priorities of the city are explored (health, social connections and natural resources) and this is supported with empirical evidence available from secondary sources.

The case study shows that urban agriculture has a strong potential to increase wellbeing of people directly or indirectly involved in food growing. It impacts specific dimensions of wellbeing: food, health, income, social connections, participation, preservation of the environment and security from nature. In addition, urban agriculture supports the sustainability of the system as it contributes to the protection of the environment through ecosystem services and higher willingness of people involved in food growing to protect the environment.

The case study reveals that, in urban food policy-making and evaluation, there is a need to better take into account the creation of non-monetized value, in particular environmental and societal. The role of civil society and city governments in creating value and preserving natural resources should also be more emphasized. Finally, the adoption of a more systemic perspective, when designing urban food policies, would foster better integration of policy sectors.