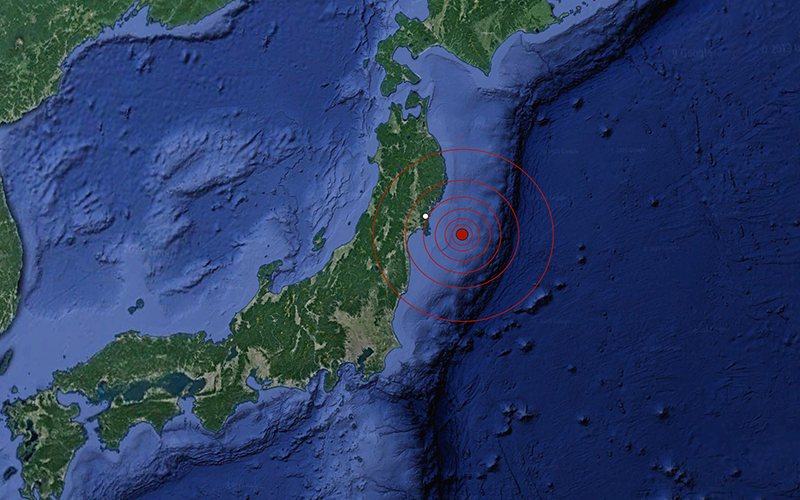 Natural hazard-induced disasters are increasing in scale, frequency and intensity around the world. Fearing this trajectory, the Sendai Framework for Disaster Risk Reduction 2015-2030 has called for urgent changes to disaster research, governance, investment and preparedness. At its heart, it lists Priority One as ‘understanding disaster risk', demanding more comprehensive, probing and integrated research into the social drivers of disaster to better inform policy and practice, and more effectively abate disaster construction.

Yet, to date, such attempts appear sparse. Vital research gaps remain, even in the most well-documented catastrophe in recent years - the 2011 tsunami in Japan. Here, while distinct social and spatial mortality patterns have been uncovered, researchers have not gone far enough to provide explanations for the differential deaths of older adults, especially in a historically tsunami-prone, yet seemingly well-prepared, coastal area – Sanriku. Crucially, the need to examine the roles of national and local governance and the importance of underlying population dynamics has been widely overlooked.

This paper attempts to address this explanatory gap, adopting, adapting and operationalising a cutting-edge forensic approach to probe the anthropogenic and development-based drivers of older adults’ social vulnerability to the tsunami in Minamisanriku town. Ultimately, through implementing and reflecting upon the utility and findings of this adapted framework, this paper demonstrates the analytical necessity, but operational challenges, of pursuing Priority One of the Sendai Framework.